The United States Send The Most Feared Drone In The World To Ukraine.

25 years ago, the fate of the MQ-9 Reaper was hanging in the balance. General Atomics developed it without a advance order and using their own cash. It was risky from a business perspective.

During the demonstration flight in front of a commission from the Pentagon, an MQ-9 Reaper fired at a replica of Bin Laden’s house. C It was a brilliant marketing ploy, and a great way to convince conservative generals to make the correct decision. Now the MQ-9 Reaper is the main reconnaissance and strike UAV of the US Air Force. The CIA also uses it in its operations. This drone is also in service for Italy, Turkey, the United Arab Emirates, Kazakhstan, France and Great Britain…

What does the MQ-9 Reaper actually do, and why is this drone so expensive? You are now about find out. 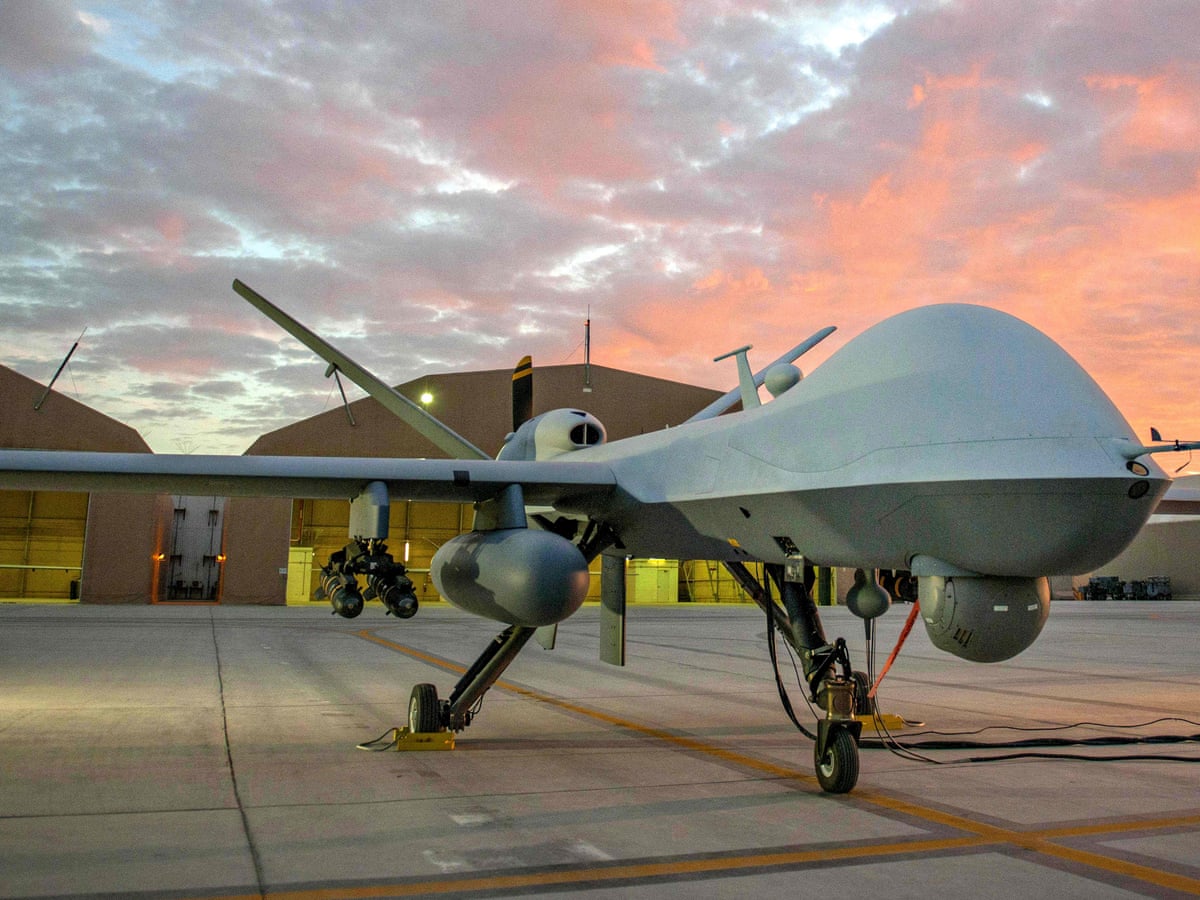