Skip to content
Home Military The IAI Kfir, an Israeli fighter jet, was a tough machine

The Israeli Aircraft Industries (IAI) Kfir, or “Lion Cub,” is an all-weather multi-role fighter with an intriguing backstory.

During the 1960s, the lynchpin of the Israeli Air Force was France’s Dassault Mirage IIIC. At the time, Israel and France enjoyed close relations and the Mirage IIIC was a collaborative effort, tailored to the specific needs of Israel. The Mirage IIIC proved satisfactory in an air-superiority role, yet its short-range prohibited many ground-attack missions. The Israelis needed something more versatile. 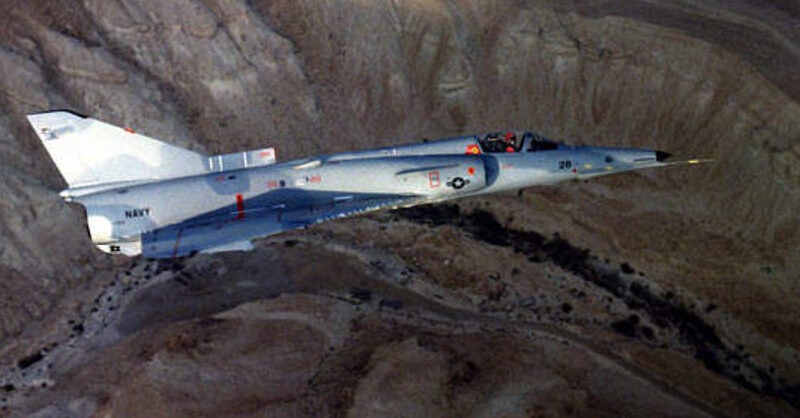 The Mirage 5 is Completed, But Not Delivered

By 1968, Dassault had completed 50 Mirage 5s – which Israel had paid for. But the geopolitical landscape had changed markedly. France had a new president, Charles de Gaulle, who made a concerted effort to mend relations with the Arab world. Accordingly, de Gaulle retracted the French claim for Algeria. And he cut ties with Israel.

The French government imposed an arms embargo against Israel in 1967; Israel would never receive the Mirage 5 aircraft they had purchased from Dassault. But Israel was desperate – they feared they would lose air superiority to adversaries who were coming into possession of increasingly sophisticated Soviet fighters – and they were resourceful.

Israel Finds a Way to Get its Fighter Jet 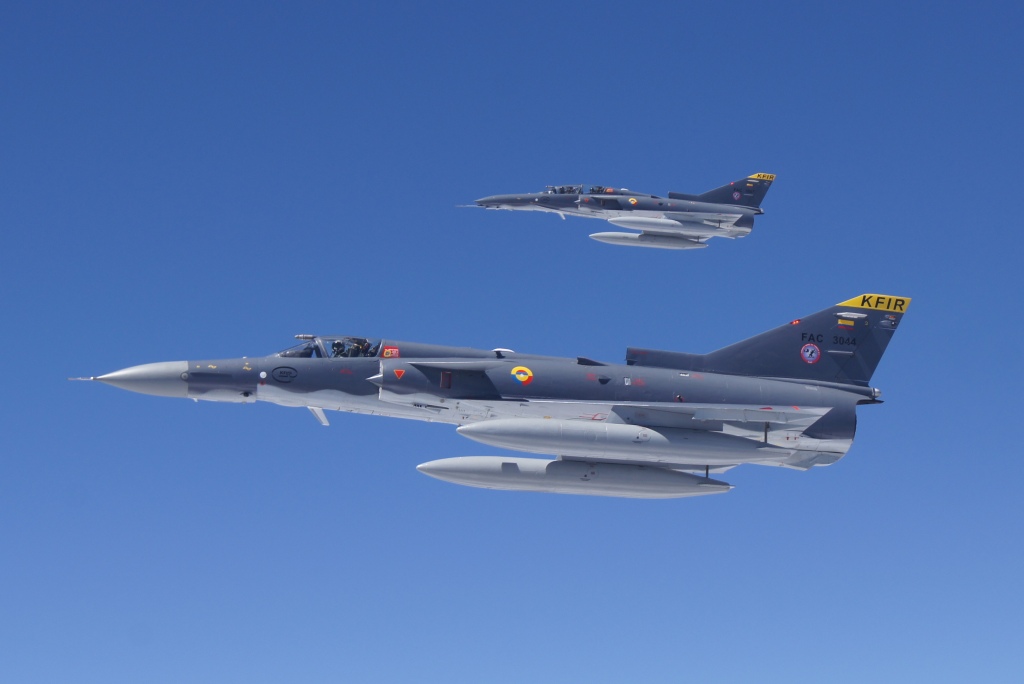 Using spies to obtain the technical specifications for both the Mirage 5’s airframe and engine, Israel was able to reverse engineer the Mirage 5. The immediate result was the IAI Nesher. Efforts to upgrade the Nesher, into a more capable aircraft, resulted in the Kfir. The Kfir adopted a Bedek-built General Electric J79 capable of providing 11,900 pounds of thrust dry, or 17,900 pounds of thrust with afterburners engaged. The jet’s maximum speed was 1,520 miles per hour; the combat range 477 miles; the service ceiling 58,010 feet; the rate of climb 45,900 feet per minute. For Armament, the Kfir carried two Rafael-built 30mm DEFA 553 cannons with 140 rounds each; an assortment of unguided air-to-ground rockets; a variety of missiles including the AIM-9 Sidewinder, Shafrir AAm, Shrike ARM, and AGM-65 Maverick, and; plenty of вσмвs. The overall payload was over 6 tons.

The Kfir entered service with the Israeli Air Force in 1975. In 1977, the Kfir entered combat for the first time, striking a training camp in Lebanon. And in 1979, the Kfir recorded its only air-to-air victory, shooting down a Syrian MiG-21. Despite the urgency with which Israel had developed the Kfir, the jet was not Israel’s primary fighter jet for long. By the Israeli invasion of Lebanon in 1982, Israel had become increasingly dependent upon the United States for ωєαρσияу; the Israeli Air Force relied primarily upon the F-15 Eagle and F-16 Fighting Falcon for air superiority roles. The Kfir packed up the scraps, conducting unescorted ѕтяιкє missions. In the late 90s, the Israelis began retiring their Kfir fleet.

A few foreign customers bought the Kfir (rather than reverse engineer it!). Colombia, Ecuador, and Sri Lanka all still operate the Kfir. Indeed, the Kfirs development story is much more interesting than the jet’s operational story.-ma