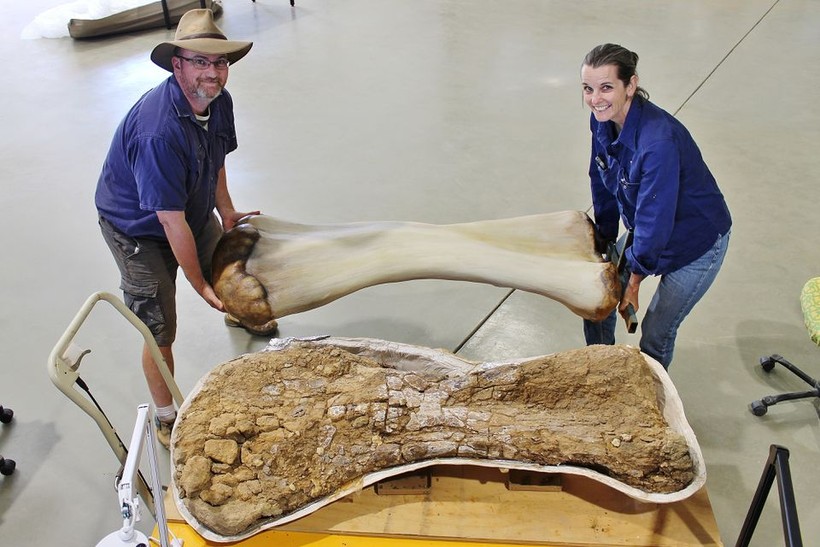 Paleontologists estimate that dinosaurs were 5 to 6.5 meters tall and 25 to 30 meters long. In other words, this dinosaur was as long as a basketball court and as tall as a two-story building.

That makes it the largest dinosaur ever found in Australia, among the top five in the world and joins a group of titanosaurs previously discovered only in South America. 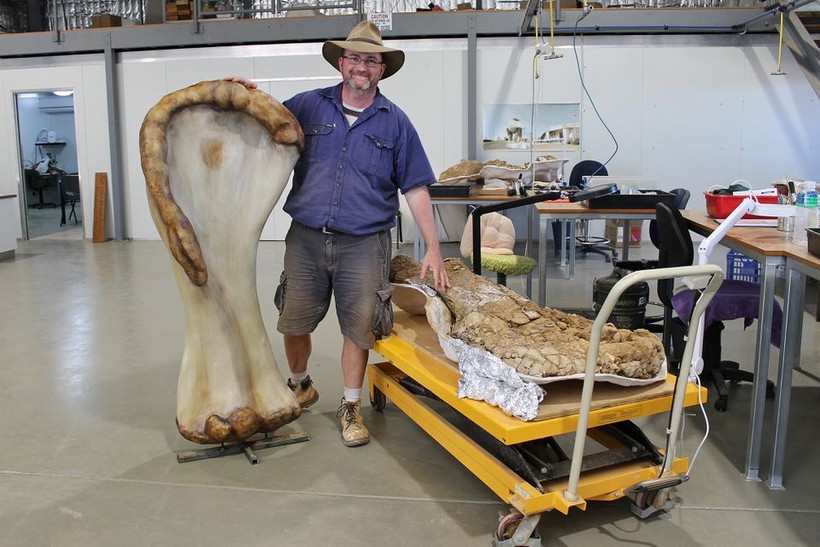 Queensland Museum curator and paleontologist Scott Hocknull said: “Discoveries like these are just the tip of the iceberg.”

Paleontologists have named the fossil of this species “Australotitan”. Australotitan is known as the “giant of the South”. 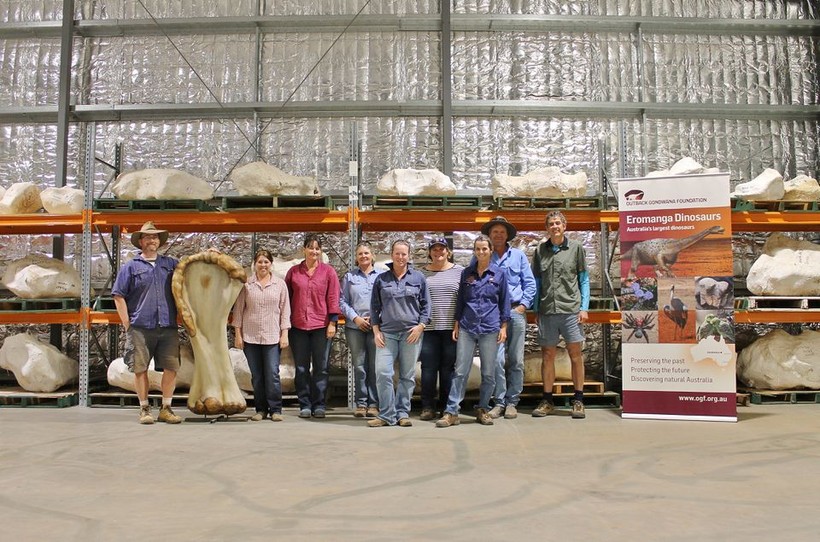 The team from the Eromanga Museum of Natural History and the Queensland Museum used new 3D technology to create scans of Australotitan skeletons to compare them to other dinosaurs.

Paleontologist Hocknull said: “To be sure that Australotitan was a different species, we needed the Paleontologist to compare its bones with those of other species from Queensland and around the world. This is a very long and arduous task.”