As Russia prepares to roll out its next-generation T-14 Armata, NATO countries are stepping up the pace of their existing tank modernization programs. Here are five of the most advanced tanks that are fielded, or will be fielded in the near future by NATO. 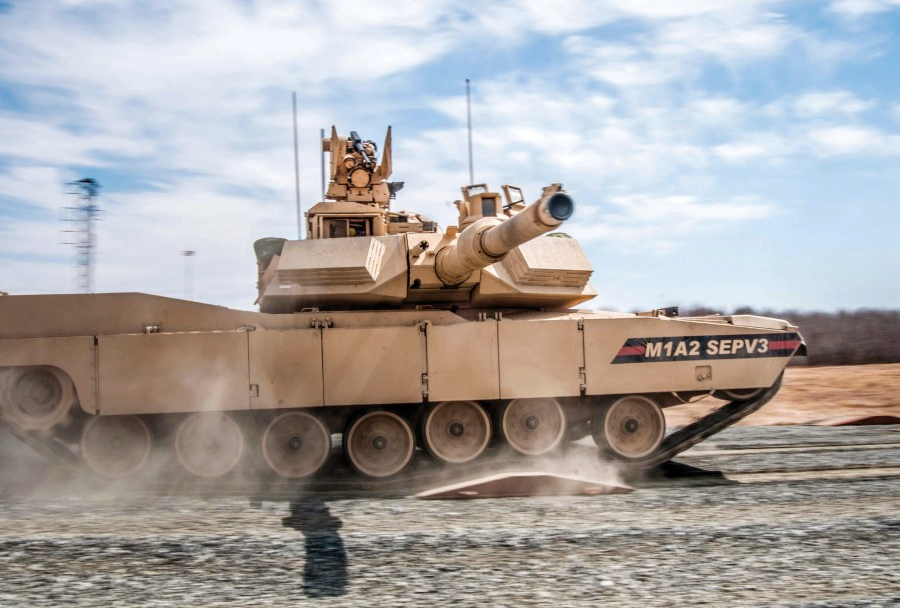 The M1A2C in it’s latest 2019 configuration is without a doubt the most advanced tank in the NATO inventory. It’s the only NATO tank with a fielded active-protection system and a “smart” programmable armor-piercing round. It also features upgrades to the internal armor arrays in the hull and turret, as well as upgraded third-generation thermal imaging systems.

M1A2C Abrams Tanks are Not to be Messed With:

The M1A2C also been shown with additional welded-on armor on the turret face for even more protection.

While the M256 gun on the M1A2 Abrams is shorter than that on advanced Leopard 2 variants, the gun operates at a higher pressure than the original L/44s fitted to earlier Leopard 2s, in order to fire the M829A3 and M829A4 rounds. 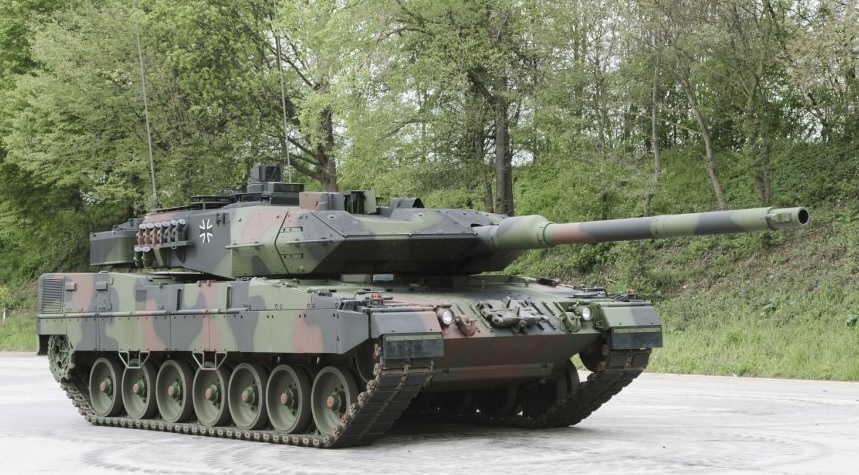 The latest German upgrade to the Leopard 2, the Leopard 2A7V features sensor, armament, and armor upgrades along the same lines of the M1A2C. 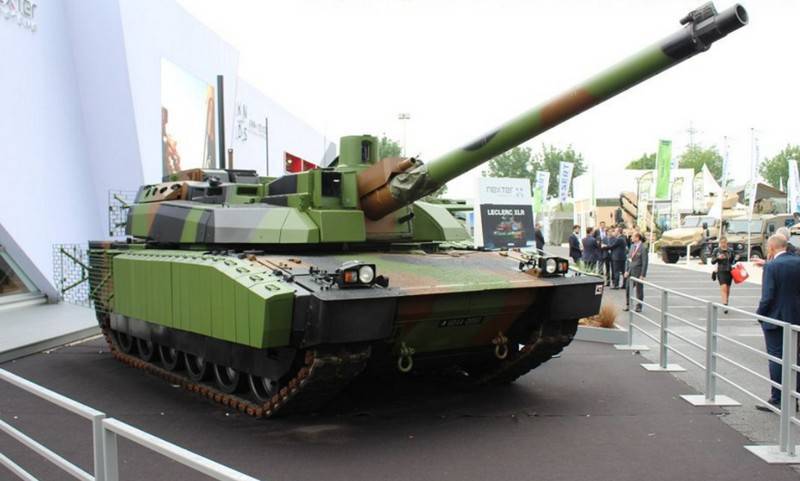 France’s advanced Leclerc tank is also receiving an upgrade in the near future with the XLR variant. The primary feature of the upgrade is the integration with the SCORPION battlefield network that’s expected to equip all future French vehicles. Armor is also increased, but no active protection systems have been spotted. 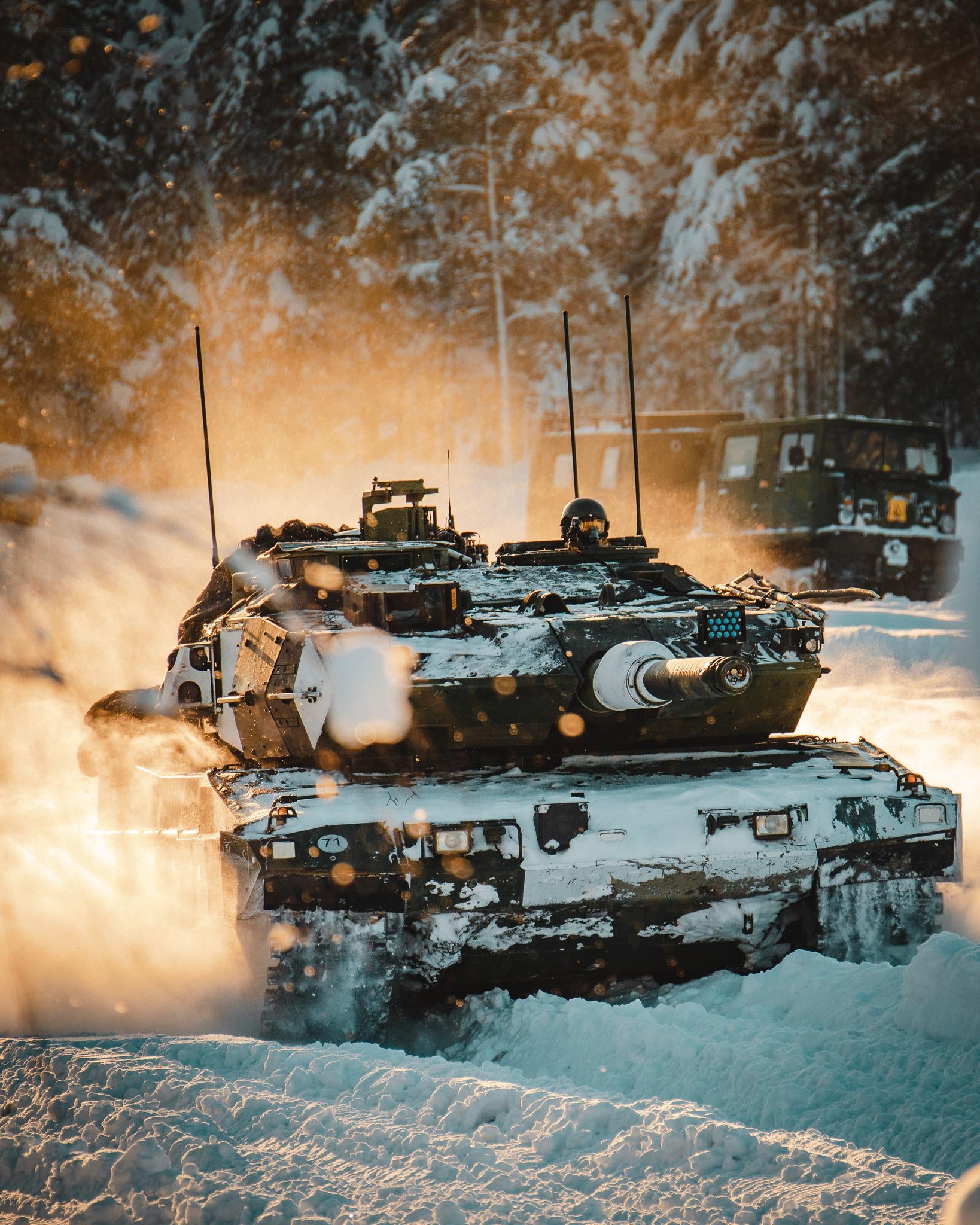 Sweden is also upgrading its fleet of Leopards in the C variant of the Strv 122, a version of the Leopard 2A5. The primary upgrades appear to be sensor related, with the changing of the earlier thermals to third-generation devices.

Strv 122s have better armor than most NATO Leopard 2s, as they are fitted with the full MEXAS-H armor package, which was reduced on German Leopard 2A5s. This gives them better protection against cluster artillery munitions.

However, the 122C’s armament is not receiving a big upgrade and retains the unupgraded L/44 gun, limiting its armor-piercing potential. 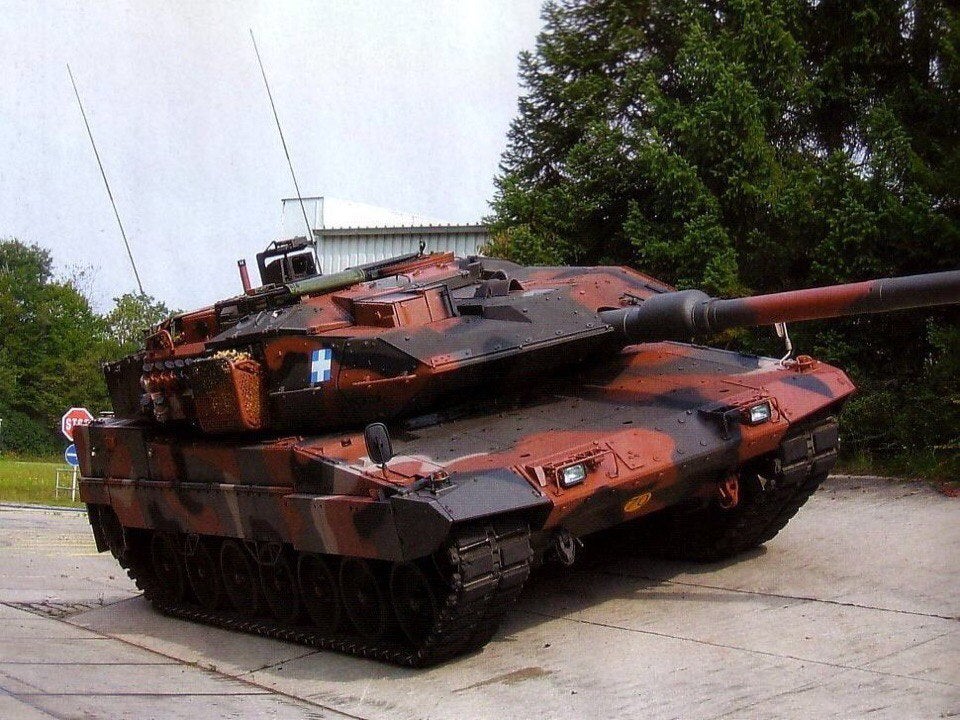 While the 2A6 HEL only features a standard L/55 gun, it remains one of the more ᴅᴇᴀᴅʟʏ tanks within NATO.