The Australian Government announced on July 4 that it will provide an additional AUD 100 million for military assistance to Ukraine, including 20 more Bushmaster Protected Mobility Vehicles. This increase in support takes Australia’s total military assistance to the Government of Ukraine to over AUD $385 million as Russia continues its brutal and illegal ιиναѕтισи of Ukraine, attacking civilian targets and кιℓℓing innocent people. 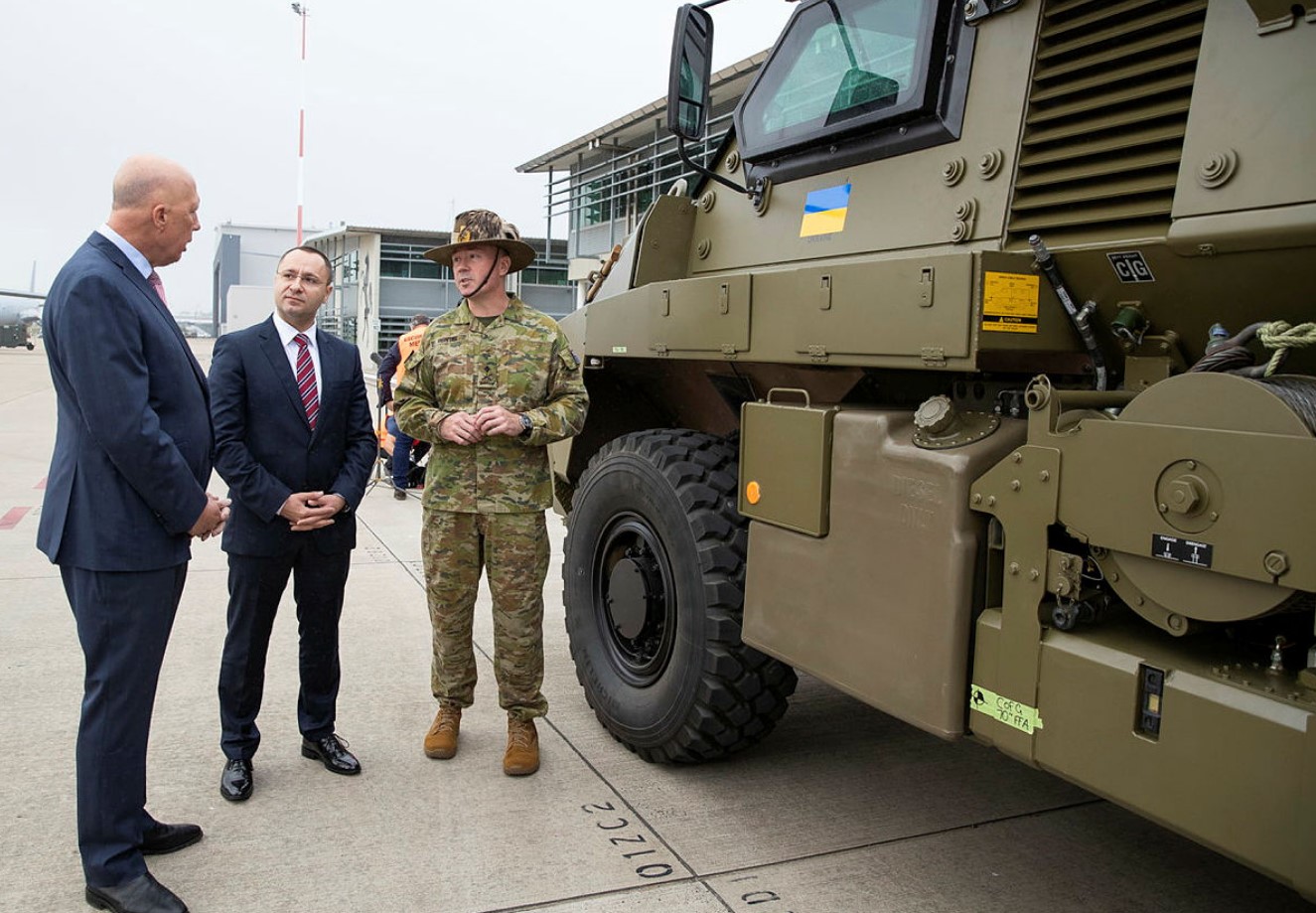 Beyond providing a significant number of military vehicles, Australia will also give de-mining equipment, a donation to NATO’s Ukraine Comprehensive Assistance Package Trust Fund, and a further AUD $7 million for the purchase of much-needed defence technology and equipment from Australian suppliers. 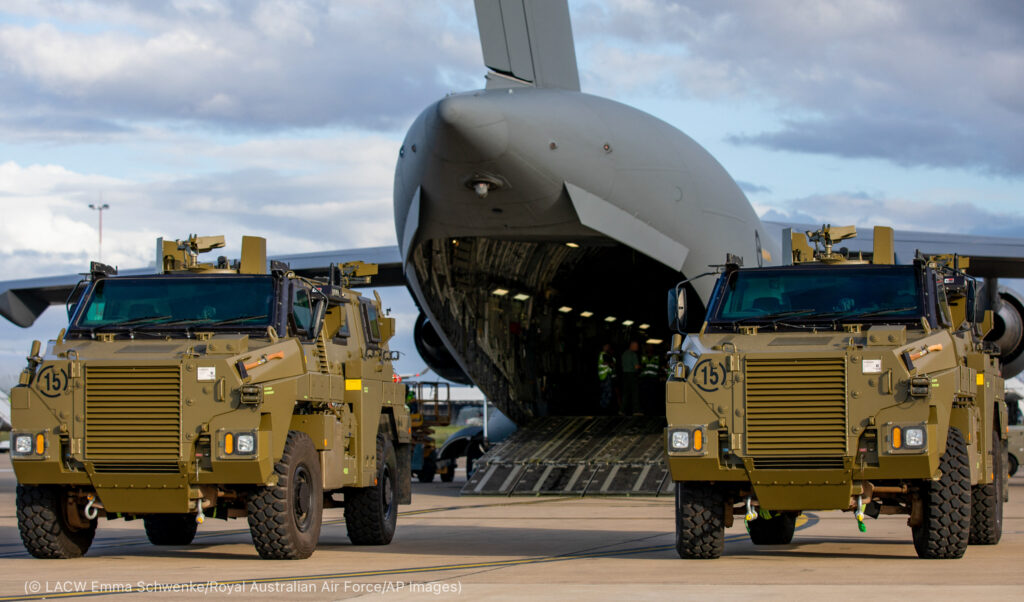 This increase in pledged support sees the total number of Bushmasters gifted rise to 60 and M113AS4 Armoured Personnel Carriers increase to 28. The de-mining equipment will help Ukraine remove some of the dangerous remnants of ωαя littering the countryside.

Bushmasters have become synonymous with Australia’s support to Ukraine, especially given President Zelenskyy’s request to the Australian Parliament on 31 March 2022. 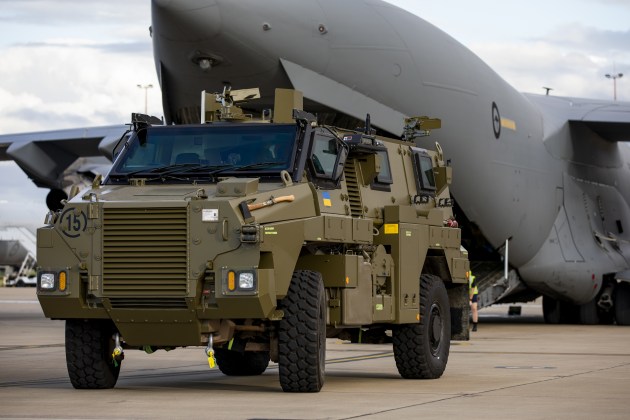 Deputy Prime Minister Richard Marles said: “This latest commitment will provide the Government of Ukraine with valuable tools to aid their continuing resistance against this unwarranted aggression. Australia will also contribute AUD $20 million to NATO’s Ukraine Comprehensive Assistance Package Trust Fund, in addition to the AUD $4.2 million Defence contributed immediately following Russia’s ιиναѕтισи. The fund is a mature, efficient and safe mechanism to provide non-ℓєтнαℓ support to the Government of Ukraine, including medical supplies and fuel..”