Former Chief of Staff of the Indian Air Force – Senior Lieutenant General Arup Raha mentioned the plan to buy strategic bombers when speaking at an event in New Delhi. Accordingly, India is considering a number of options, including the Russian Tupolev Tu-160 bomber.

The major powers in the world, such as the US and Russia (formerly the Soviet Union), have owned strategic bombers since World War 2. Today, this type of aircraft is present in the service of 3 forces. The largest air force in the world, including the United States, Russia and China. India, on the other hand, only has fighter jets that are responsible for bombing missions. 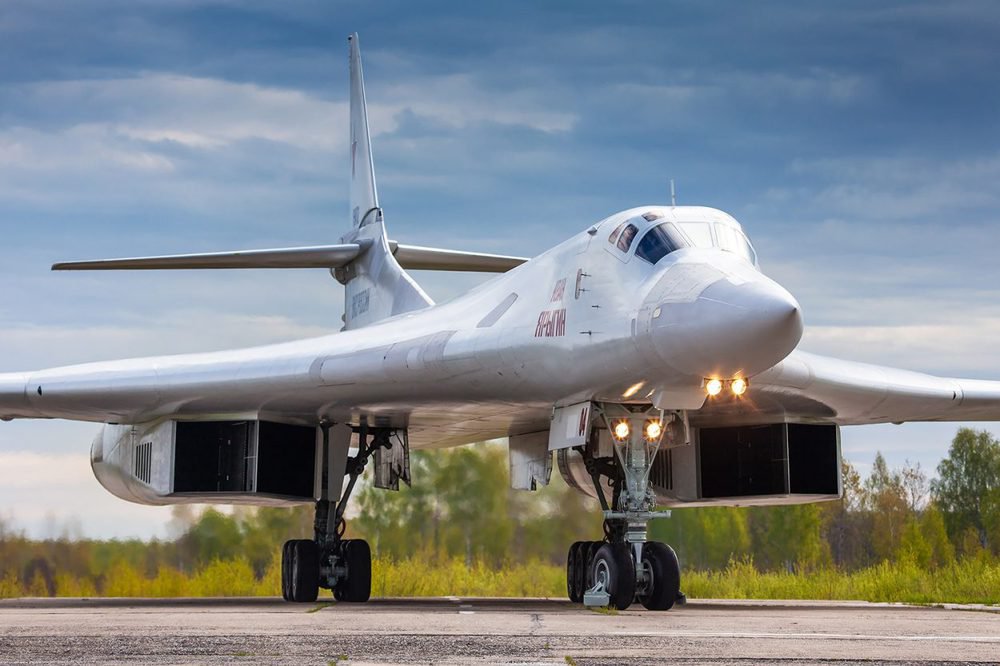 In the past, the Indian Air Force rejected the Tu-22 Backfire bomber model offered by Soviet Defense Minister Sergei Gorshkov in the early 1970s.

The advantage of strategic bombers is that they can carry nuclear weapons and penetrate enemy air defenses. It also has excellent long-range combat capabilities despite carrying a large number of weapons.

Although India does not need strategic bombers to counter Pakistan, China is becoming a “new headache” for them after Beijing announced that it was preparing to put into service a bomber model. The newest is the H-20.

Chinese media describe the H-20 as a large stealth aircraft model, which can cross the Pacific Ocean with a weapon load of up to 45 tons. It will have a range of at least 12,000km. However, some officials in India still oppose the plan to buy strategic bombers. The EurAsian Times has reached out to Indian Air Marshal PK Barbora (retired) to get the views of New Delhi officials on the matter:

“The role of strategic bombers since World War II and the Cold War has been transcontinental and oceanic warfare. India does not currently have that ambition. Tactical bombers and fighter jets It is now sufficient to allow India to hit targets inside enemy territory, with the support of aerial refueling aircraft if necessary.

Of course, strategic bombers are a good choice for a show of force, but India already has long-range missiles to hit targets deep inside enemy territory.

In addition, due to financial and human constraints, strategic bombers are not what New Delhi needs at present,” Barbora said.

According to Barbora, due to their large size, strategic bombers have a large radar reflectivity (RCS) cross section, making them vulnerable to air and ground defense weapons.

Not to mention the relatively high cost of buying and maintaining them. This is also the reason only a few countries produce and operate strategic bombers.

Another concern is that, when deployed, Indian bombers may have to fly over Chinese/Pakistani controlled territory, putting them at risk of being shot down before reaching their targets. .

Meanwhile, there are still strong advocates that India should equip strategic bombers as soon as possible for two reasons: To create deterrence with China and to build a trio of bombers. formidable strategic nuclear force, increasing comprehensive defense capabilities. Russian President Vladimir Putin inside the cockpit of the Tu-160. Source: Wiki

This is a superior strategic bomber model. However, according to EurAsian Times, New Delhi’s decision to buy them is likely to make the US unhappy and impose sanctions under the CAATSA Act (Act against America’s Adversaries Through Sanctions).

“Is India thinking about buying bombers from Russia, and if it does, will the US refrain from imposing CAATSA? I don’t think there is any realistic possibility for India to come up with it. promote this trade,” said Mr. Amit Cowshish, former Financial Advisor of the Ministry of Defense of India.

Currently, New Delhi has not made any official decision on the purchase of strategic bombers. With limited financial resources and a need for human resources, experts say it will take some time before India can pursue its plan to buy this type of aircraft (if any).