Bell is gearing up to compete head-to-head with Lockheed Martin’s Sikorsky and Boeing team, which built the only other flying technology demonstrator in the effort leading up to a program of record. 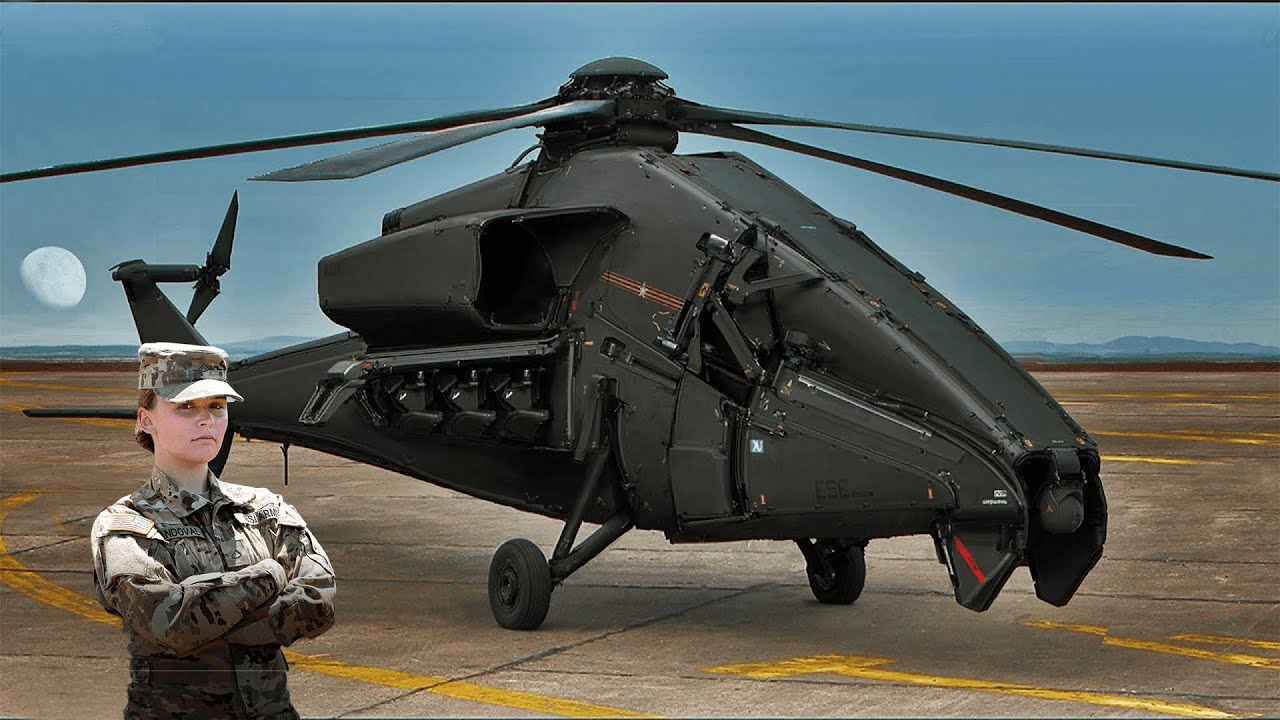 The aircraft had its first public flight in June 2018 where it reached cruising speeds of 195 knots and was put through its paces in hover mode.

The demonstrator was built for the U.S. Army Joint Multi-Role Technology Demonstrator program. It spent the last three-and-half years proving out the service’s requirements for a future long-range assault aircraft.