The Transall C-160, commonly known as the C-160, or simply Transall, is a very popular NATO light military transport aircraft, produced by a joint venture between France and Germany.

The TRANSALL C-160 was designed to perform cargo, troop transport and medical evacuation missions. Payload capacity and dimensions of the TRANSALL C-160 are broadly similar to that of the American Lockheed Martin C-130 Hercules tactical transport aircraft. However the four-engined Hercules has a higher top speed and much longer range.

The fuselage was stout and tubular – flattened only along the bottom facing – with the flight deck fitted forward behind a short nose cone assembly, offering excellent views out of the cockpit. An integrated winch system assisted in bringing heavy loads aboard. Up to 93 seats could be installed within the cargo hold for the transporting of passengers while 60 to 88 combat-ready troops could be seated in their place. Alternately, 62 medical litters and corresponding medical personnel could be carried. 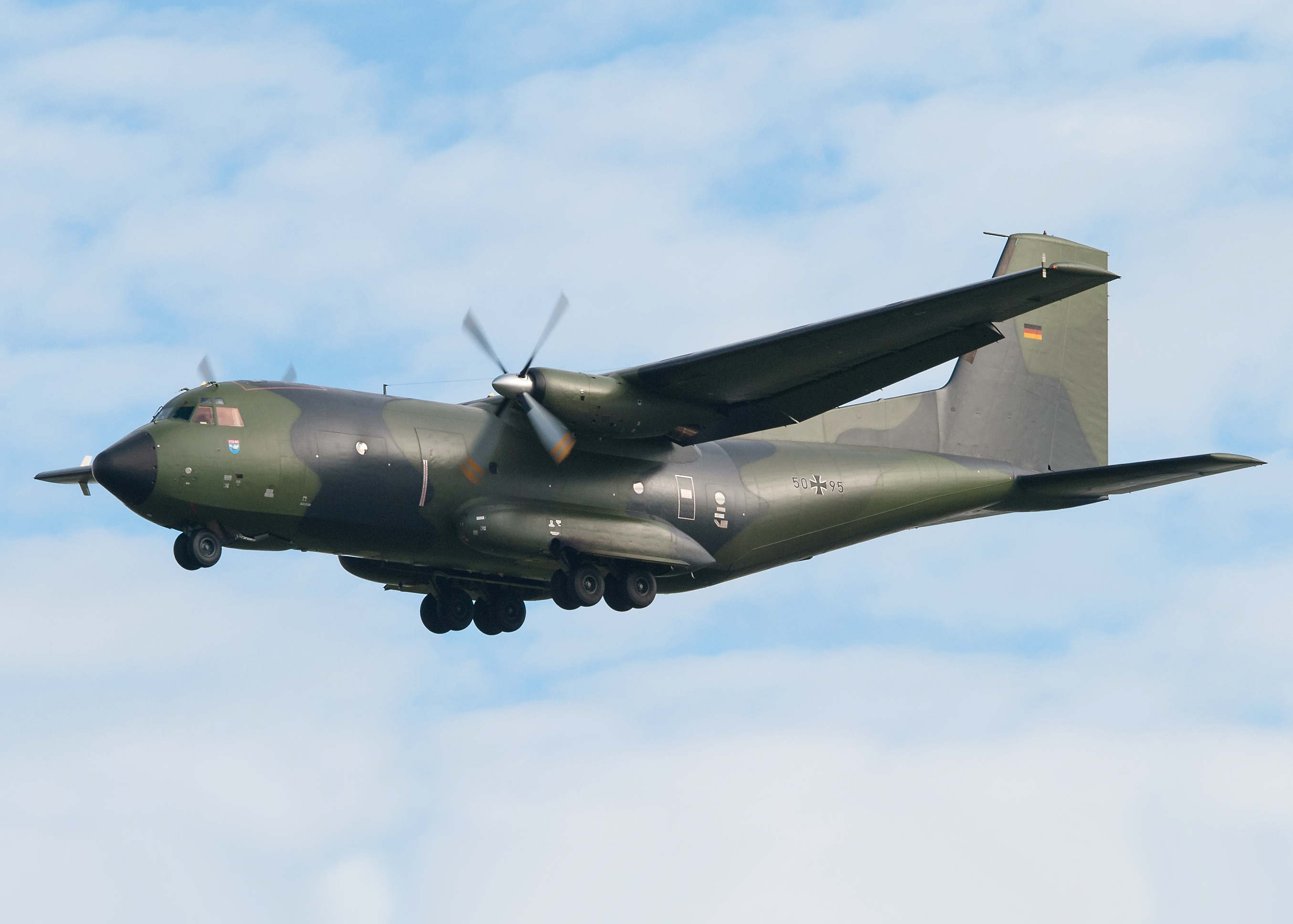 C-160 can reach a maximum speed of 513 km/h, range of 1,853 km with 16 tons of payload, service ceiling of 8,230 m, and Rate of climb is 6.6 m/s. This aircraft is operated by a crew of three, including two pilots and one flight engineer. It can land on airstrips as short as 400 m, and take of from airstrips as short as 700 m, and can also operate from semi-prepared airstrips. 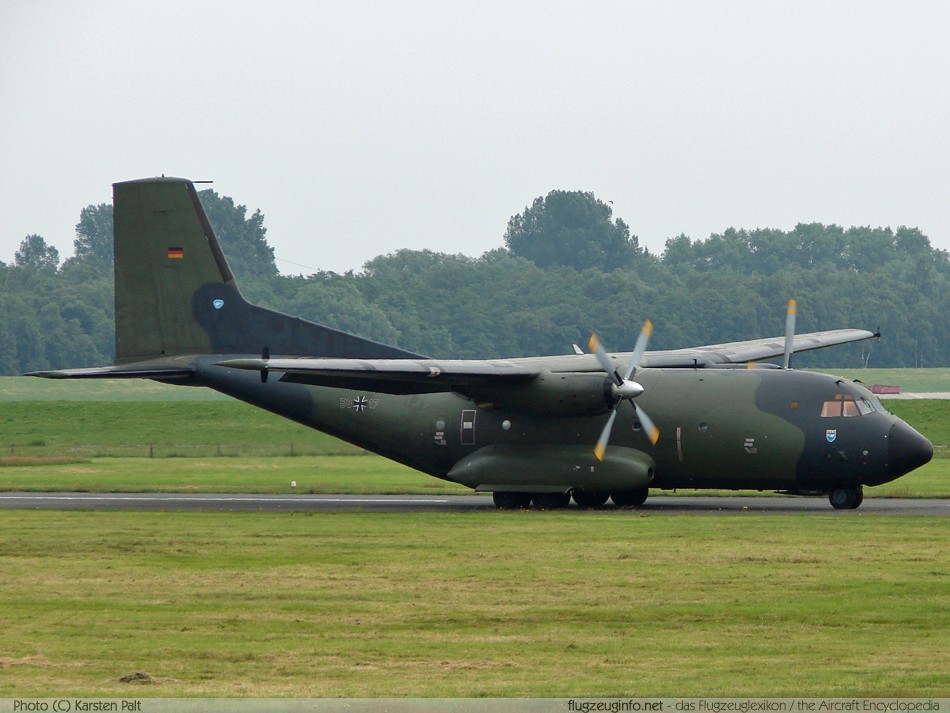