As with tanks, warships, and even firearms, it is a matter of perspective. The M4 carbine is undoubtedly a more effective firearm than the British Land Pattern musket, more commonly known as the “Brown Bess,” or the venerable Lee Enfield. Yet, both of those British-designed firearms were used for decades longer than the M4, and by far greater number of troops. Their role in history can’t be overstated.

Likewise, Germany’s Me-262 and Great Britain’s Meteor were far more revolutionary aircraft for the era in which they were introduced when compared to the American F-22 Raptor or even F-35 Lightning II, which were evolutionary leaps forward. However, in terms of overall capabilities, the Lockheed Martin F-35 is undoubtedly among the best multirole warbird flying today – and likely will be at least until sixth-generation fighters enter service. 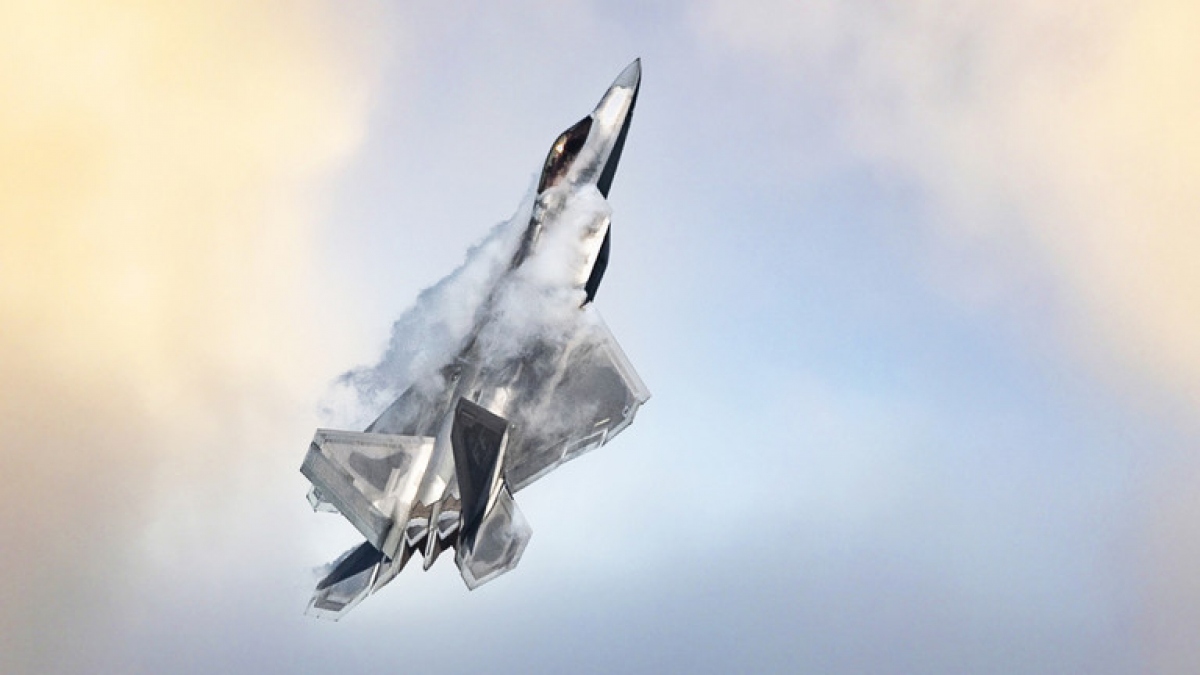 Moreover, the F-22 Raptor, also a Lockheed Martin design, has been rightfully touted as the most advanced (albeit most expensive) production air superiority fighter built to date. It was never offered for export, not even to America’s NATO allies. That fact alone says something about the Raptor, which is why many aviation buffs will be quick to proclaim it the reigning “Greatest Of All Time” (GOAT).

Yet, detractors of such claims would be quick to point out that the F-22 is essentially untested in combat – which would be like proclaiming Kareem Abdul-Jabbar or Michael Jordan the greatest basketball players even if they didn’t have lengthy and successful NBA careers. 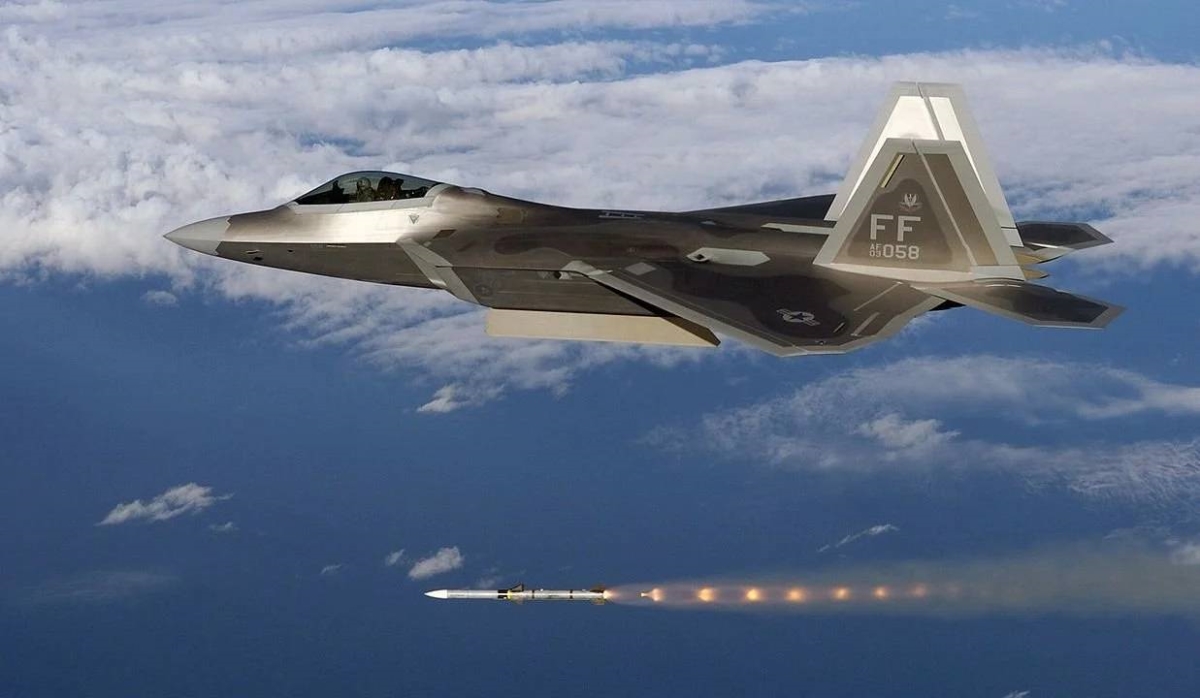 BEST FIGHTER JET EVER: BY THE NUMBERS

Two other American-made fighters should instead be considered the best – but for different reasons. The first would be the General Dynamics F-16 Fighting Falcon, a single-engine multirole fighter aircraft that was originally developed for the U.S. Air Force as an air superiority day fighter. However, it successfully evolved into an all-weather multirole combat aircraft that has been adopted by nations around the world. 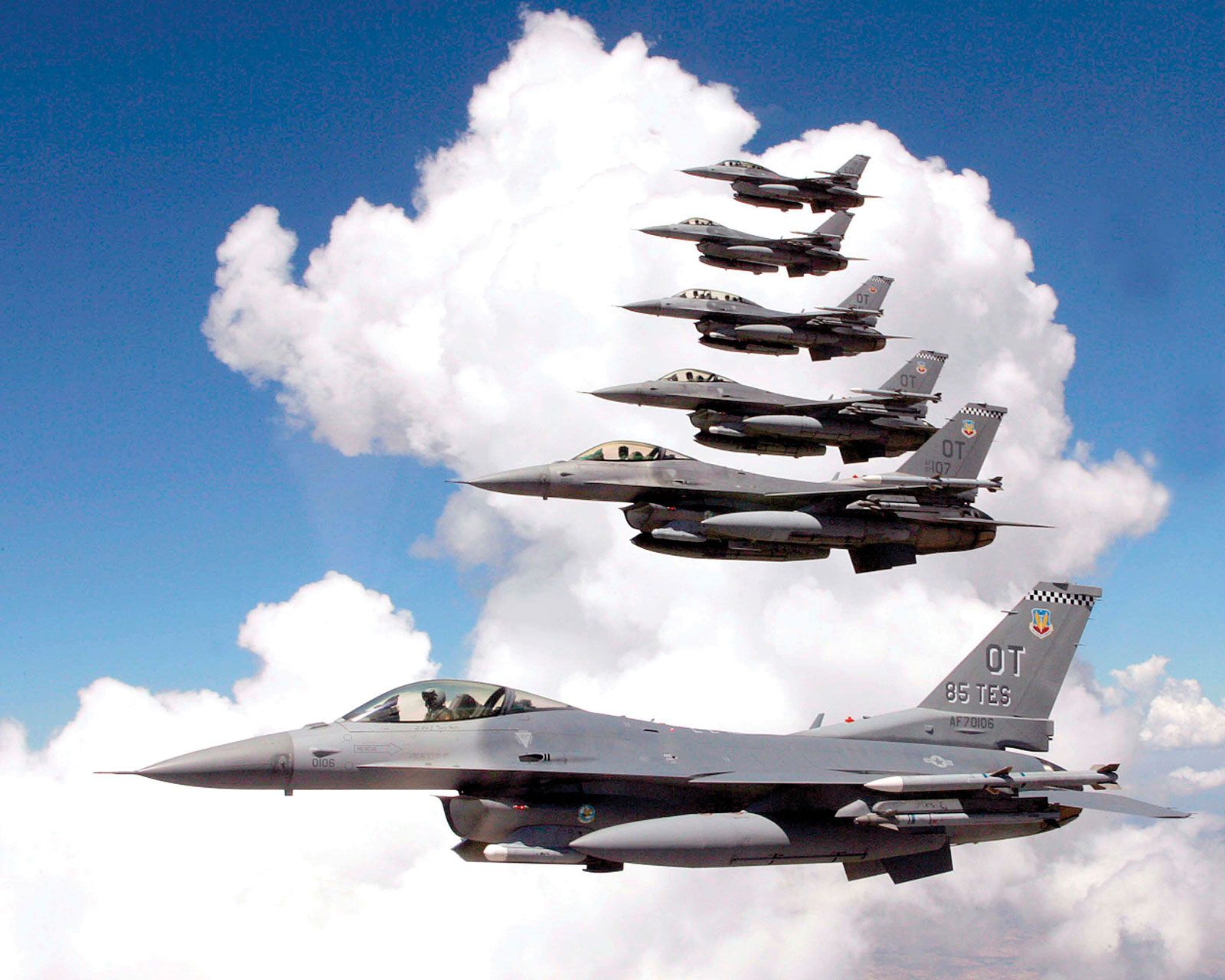 More than 4,600 have been produced since 1976, and it has seen service in the air forces of 25 other countries. Even today, nearly four decades after it took its first flight, the F-16 Fighting Falcon remains the world’s most numerous fixed-wing aircraft in military service. Earlier this year, it was announced that the F-16 will remain operational with the U.S. Air Force for another two decades.

The other contender for the “best” is the McDonnell Douglas F-15 Eagle, a twin-engine, all-weather tactical fighter that also entered service with the United States Air Force in 1976. It is among the most successful modern fighters, scoring more than 100 victories with no losses in aerial combat. 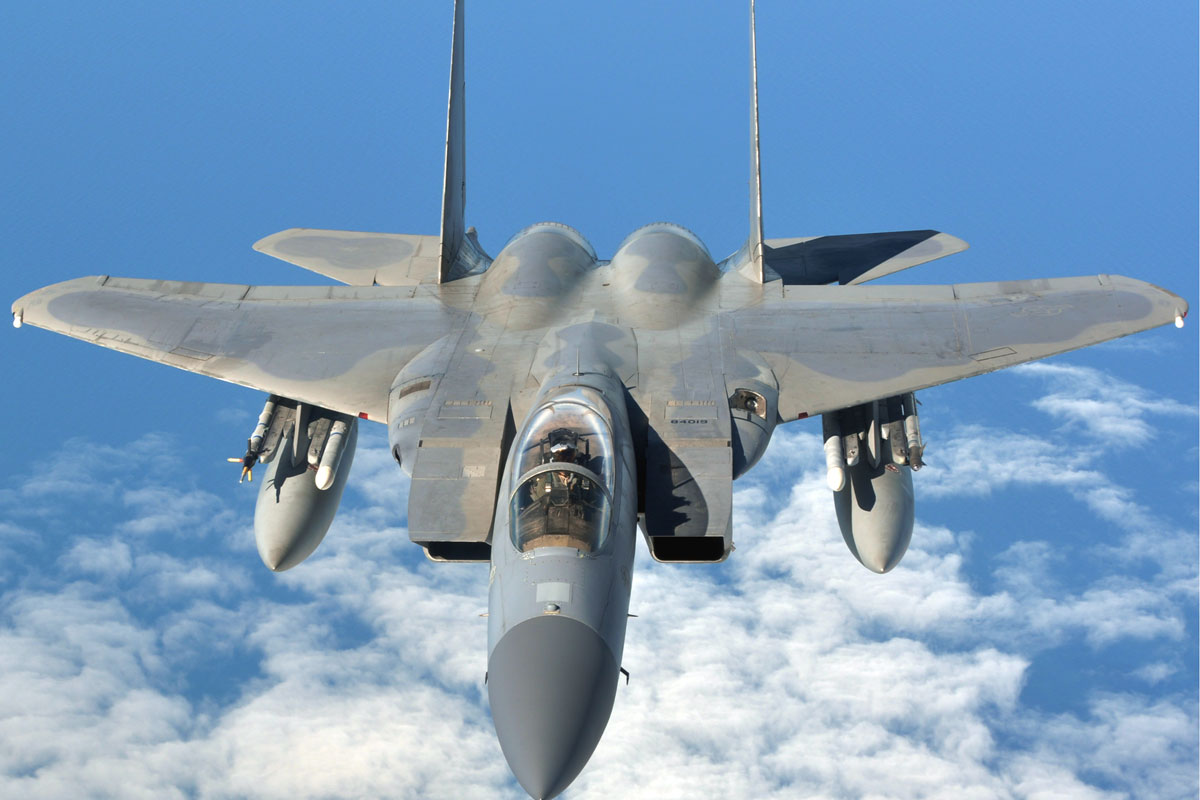 As with the Fighting Falcon, the Eagle was originally envisioned as a pure air-superiority aircraft, while its secondary role was ground attack. As the design proved flexible enough, an improved all-weather strike derivative, the F-15 Strike Eagle, was developed – entering service in 1989. The Eagle has been updated and enhanced for the needs of the 21st century by Boeing (which acquired McDonnell Douglas) as the F-15EX as a ready-now replacement for the Air Force’s fleet of aging F-15C fighters.