RHA stands for Rolled Homogeneous Armor, this is a form of armor that has been used since the world’s first tank appeared and is the most developed and widely used armor type, it is in use since World Wαя 2 and beyond. Until now, RHA was used as an important part of complex armor.
The manufacturing process of this armor is described as following, it is made from quality billet that is machined to an appropriate size, then uniformly hot rolled to enhance the uniform bearing properties of this armor plate from the inside and outside.

Due to the use of low-carbon steel as a raw material, RHA has a fairly high ductility, a fairly stable hardness, ranging from 250 to 400 BH on the Brinell hardness scale. This type of armor has a good bearing capacity, the armor has a fairly stable hardness, because the armor has high plasticity, it is difficult to break, giving good protection against many types of rounds.
Besides, the low cost and ease of production make this armor widely used until now. And because of that popularity, RHA is used as a measure of armor protection.

However, the production of this armor required heavy equipment infrastructure. And for armor plates that are too thick, it will be extremely difficult to produce in good quality and in large quantities.

In general, RHA is a type of armor that has been widely used since the early days of tanks until now, so it is used as a measure of armor protection by reducing everything to RHA. Besides, there are 2 other types of armor that are quite famous, FHA and CHA. So what are FHA and CHA?

FHA stands for Face Hardened Armor, roughly translated as Hard Surface Armor. This is an armor that was born for ships, not tanks, and the most famous one is the German Krupp armor. And mainly only Germany and Japan use this armor, the rest of the countries use less.

The process of making this armor is quite complicated. The steel billets or alloys used to make the rear armor are processed to the appropriate shape, they will go through the process of surface carbonization and quickly heat the surface with the amount of heat entering about 30-50% of the steel plate thickness.

Immediately cool the steel plate by immediately dropping it in water or oil. Thereby creating a complex surface structure to help increase the hardness and resistance of the surface. 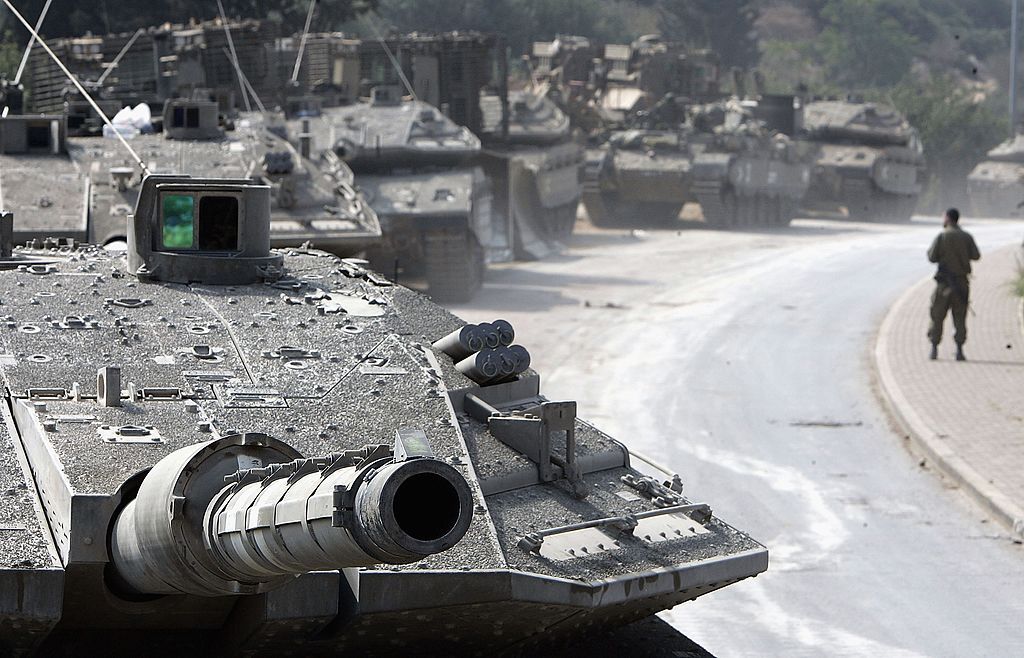 FHA armor uses high-carbon steel, so it is considered to be quite brittle, compensating for a very high surface hardness, about 450 to 600 BH on the Brinell hardness scale, one and a half times that of RHA.

FHA is rated as having the best resistance to armor-piercing bullets due to its high surface hardness (which often causes bullets to bounce or crumble on impact), but the armor is prone to cracking before impact by large-caliber artillery shells and penetrated with helmet-piercing shells or stiffer armor-piercing rounds.

And once it has penetrated the surface, the base will almost certainly be penetrated because the surface is very poor at holding bullets and the background is not thick enough to block. 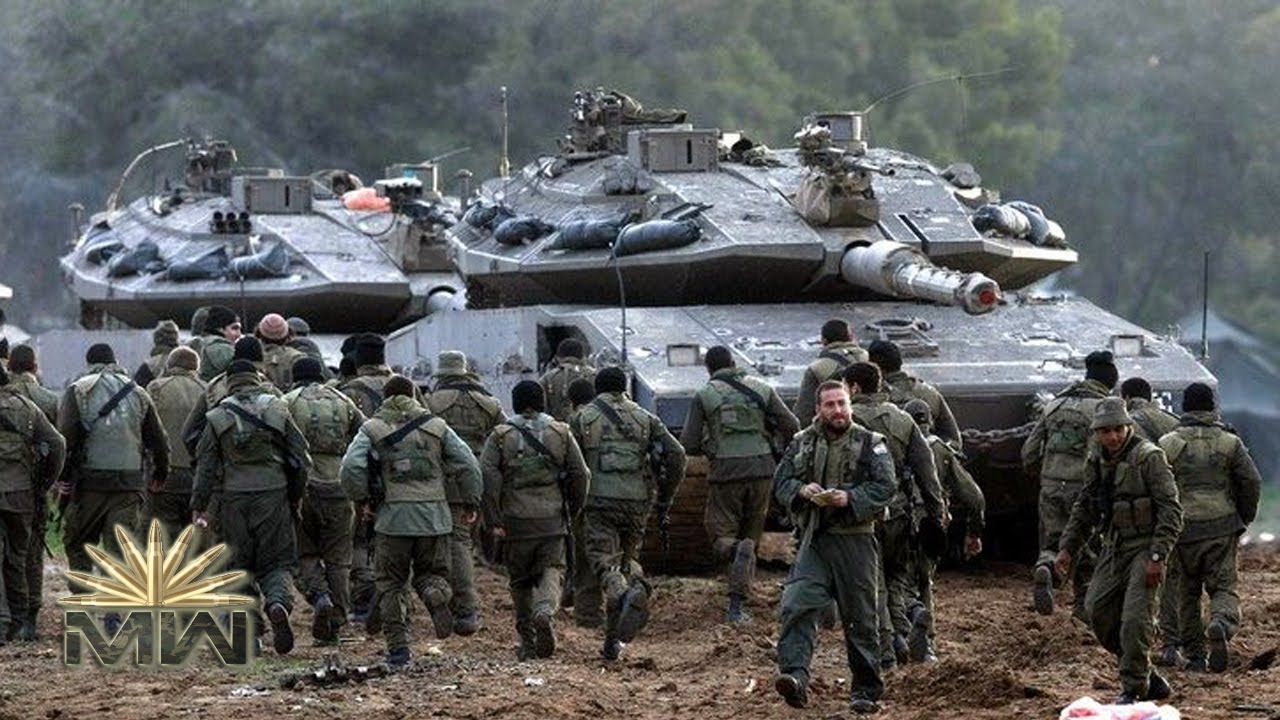 But this type of armor is usually quite expensive because it is difficult to manufacture, the production process is complicated, and requires a lot of time and materials.

FHA was used mainly by German and Japanese armored forces during World Wαя 2. Due to German industry at this stage, there was not enough infrastructure and heavy equipment to produce thick enough armor for tanks. In return, they have the facilities available for the production of FHA armor on a very large scale.

As for the Japanese in ww2, because their tanks are small and light, their armor is too thin, even with this thickness it can be penetrated by rifles. Therefore, surface hardening is a more effective way to increase the protection of the vehicle.

As for CHA, it stands for Cast Homogeneous Armor, roughly translated as Homogeneous Casting Armor, aka Cast Armor for short. This type of armor was also used for the first generation tanks and also flourished during World Wαя 2.

Until now the CHA is also used as part of a complex armor similar to the RHA, but only the Soviet Union/Russia is using this and the T-90 is believed to be the last generation of tanks to use this armor.

The process of making this armor is quite simple. First, the molten steel or alloy is poured into a prefabricated mold in the shape of the object to be cast, then the molten metal in this mold is gradually cooled and the finished product is processed, it will be guaranteed and enhanced with better strength than the original.

And like RHA, CHA uses steel without many carbon additives, so it has good hardness and ductility. But because it is not processed like RHA, its impact bearing properties are much worse than that of RHA from 8 to 20% despite having the same hardness. 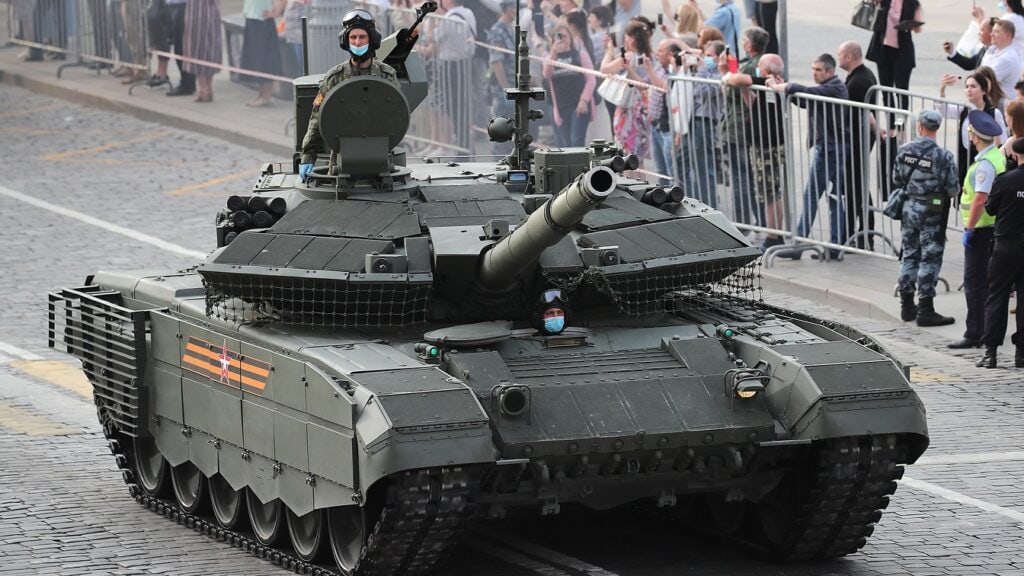 But in return, CHA is the cheapest type of armor, the simplest manufacturing process, the easiest to make, and the least time consuming of all three types mentioned. And especially, there is no need for heavy equipment like RHA to be able to mass production or complex and rigorous processes like FHA.

Besides, CHA can make all kinds of complex shapes, including casting the entire tank body like the M4A1 Sherman and M26 Pershing or the whole turret like the molded turret of the early T-34 and T-90. It can even cast a thick armor plate for Navy warships in bulk.

Thanks to this advantage in production, CHA is also used in the payroll of most countries participating in World Wαя 2 until now, although in terms of protection, it is still much less competitive than RHA and FHA.