3 US Tanks That Could Have Changed Everything: The US Military had a lot of ideas when it came to tank designs to take on the Soviet Union. Here are a few that seemed promising but never came to fruition.

The United States fielded a pretty standard lineup of tanks during the Cold ധąɾ. First came the Patton line, which evolved in a pretty straightforward fashion from the M47 to the M60 with a few deviations such as the M60A2 Starship. 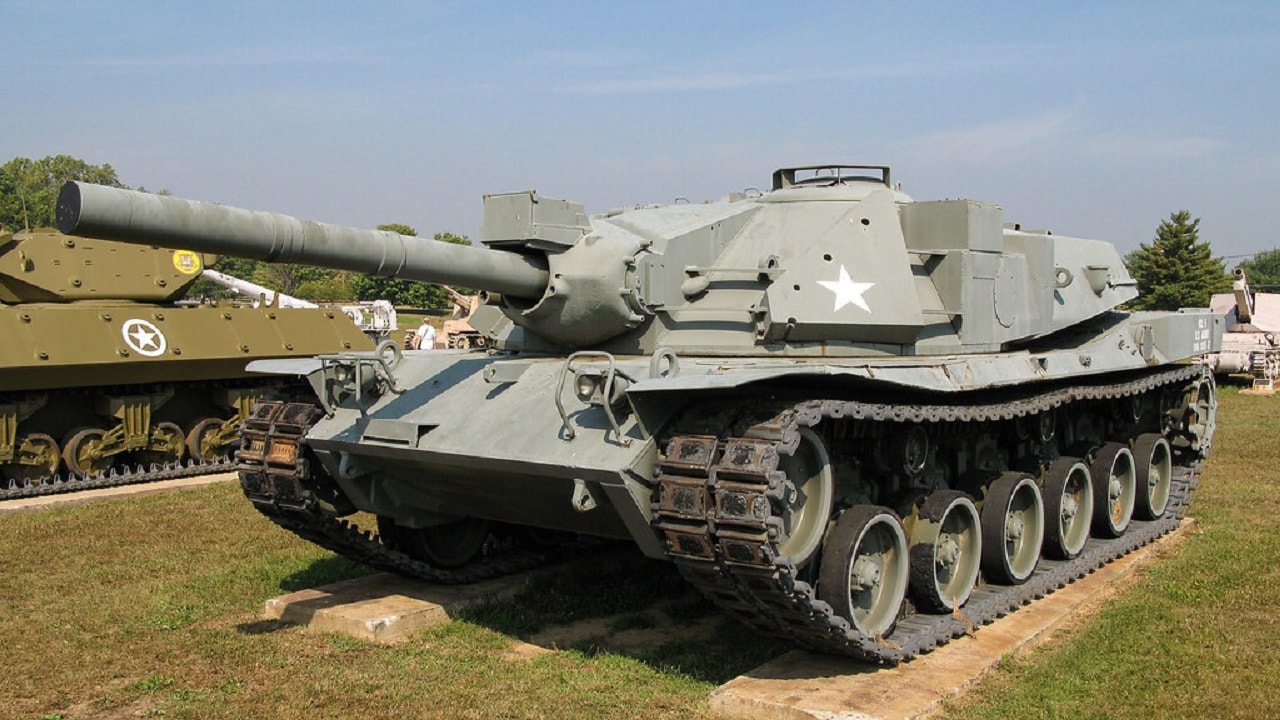 Then came the Abrams, which serves on to this day. But American designers made plenty of weird prototypes in attempts to improve on these designs.

Some of them used groundbreaking features that could have given them significant edges compared to their Soviet counterparts, others had features that were ahead of their time in some ways.
Here are some of the best and most interesting:

3 US Tanks That Could Have Changed Everything – T95 Medium Tank: 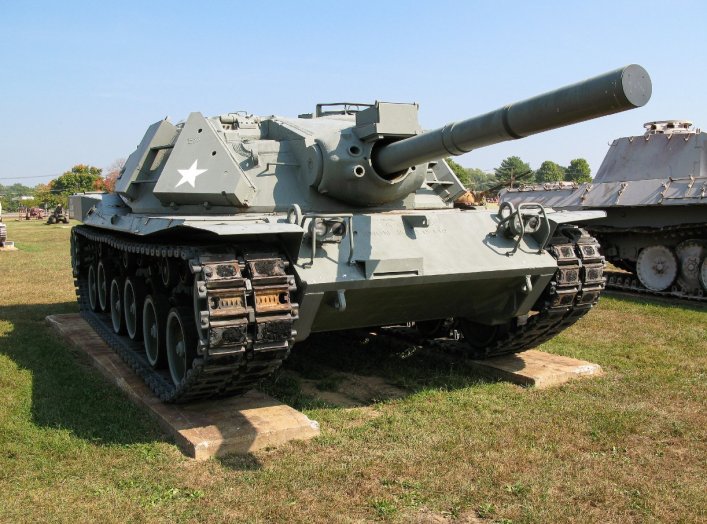 The T95 was a very high-tech tank. It featured one of the first real attempts to make an electronic rangefinder.

Tanks prior to the laser rangefinder had to rely on stadiametric rangefinding, where an enemy tank was bracketed between markings on the sight to estimate the distance, or stereoscopic rangefinding, where the commander rotated two mirrors to combine an images from a left and right viewing port, with the range being determined from the angle of the prisms relative to each other when the images merged. 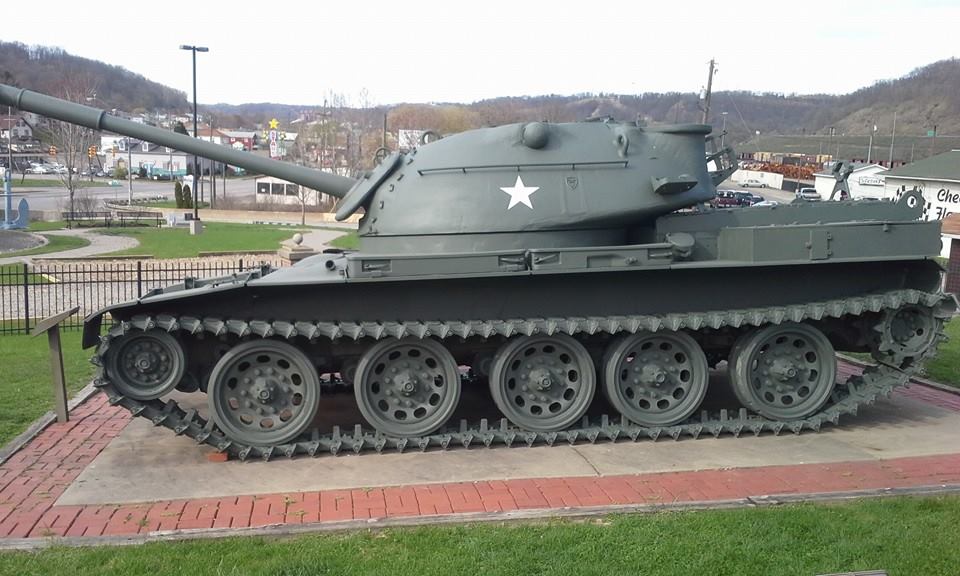 The T95 had an optoelectronic system called OPTAR that emitted bright infrared pulses, the return time of which was used to determine the distance to enemy tanks. However, being the 1950s, laser technology was not yet mature, so the regular light used in OPTAR was scattered easily with range and moisture in the air.

The tank also mounted a smoothbore gun for increased velocity with APFSDS projectiles. The T-62 featured a similar gun when it came out later, but if the T95 was adopted and entered service, the United States would have been the first military to field such a tank gun in numbers.

3 US Tanks That Could Have Changed Everything – M8 Buford Armored Gun System: The M551 Sheridan light tank was an interesting side note in American armor development. It was meant to provide airborne forces with a light tank that couldn’t really take hits, but could really dish them out with a 152mm gun launcher that could ƒιяє massive HEAT projectiles, canister rounds and even anti-tank guided missiles. 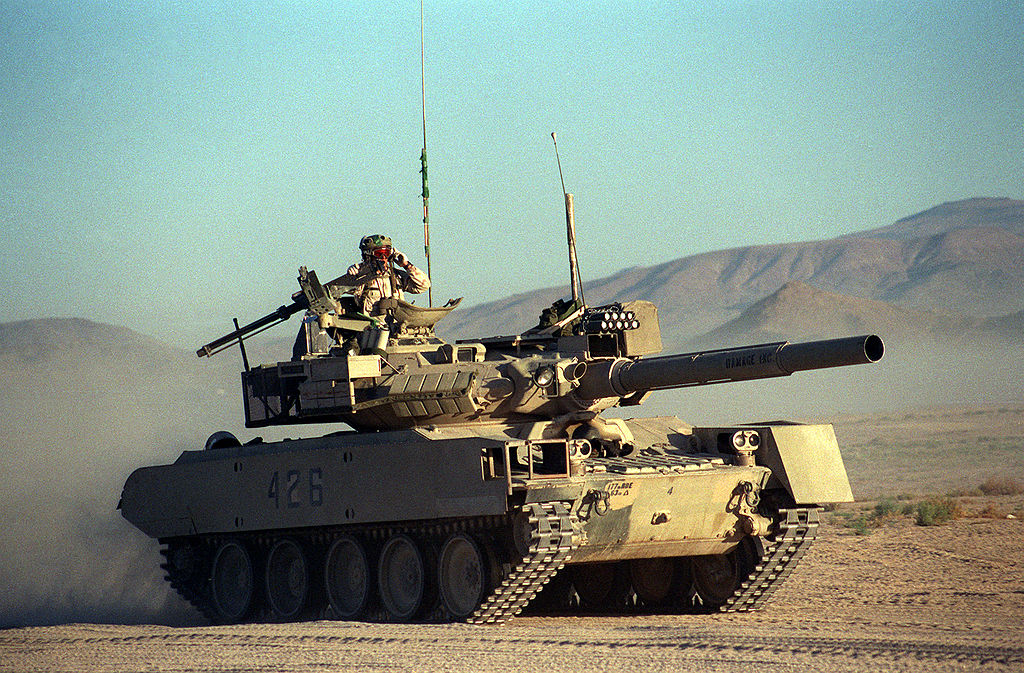 It had a mixed reception, suffering losses during the Vietnam ധąɾ due to the thin armor, but the tactical and strategic mobility that they could bring was prized during later ¢σиƒℓι¢тs like Operation Just Cause in which they supported special operations.

The M8 was supposed to have built on everything the M551 lacked to provide serious punch for the Army’s airborne divisions. Gone was the wacky 152mm gun-launcher, it was replaced by a 105mm rifled gun that could use the same αммυиιтισи as the M60 Patton.

Drawing a page from Soviet designs, the gun was fitted with an autoloader to reduce the vehicle’s profile and crew size. The armor was modular, allowing for kits to be added onto the vehicle if it was meant to be deployed conventionally, or even brought along by follow up forces to reinforce airdropped vehicles.

Unfortunately for the airborne, the M8 Buford was canceled in the 1990s as part of the peace dividend that came with the ending of the Cold ധąɾ

3 US Tanks That Could Have Changed Everything – The MBT-70: 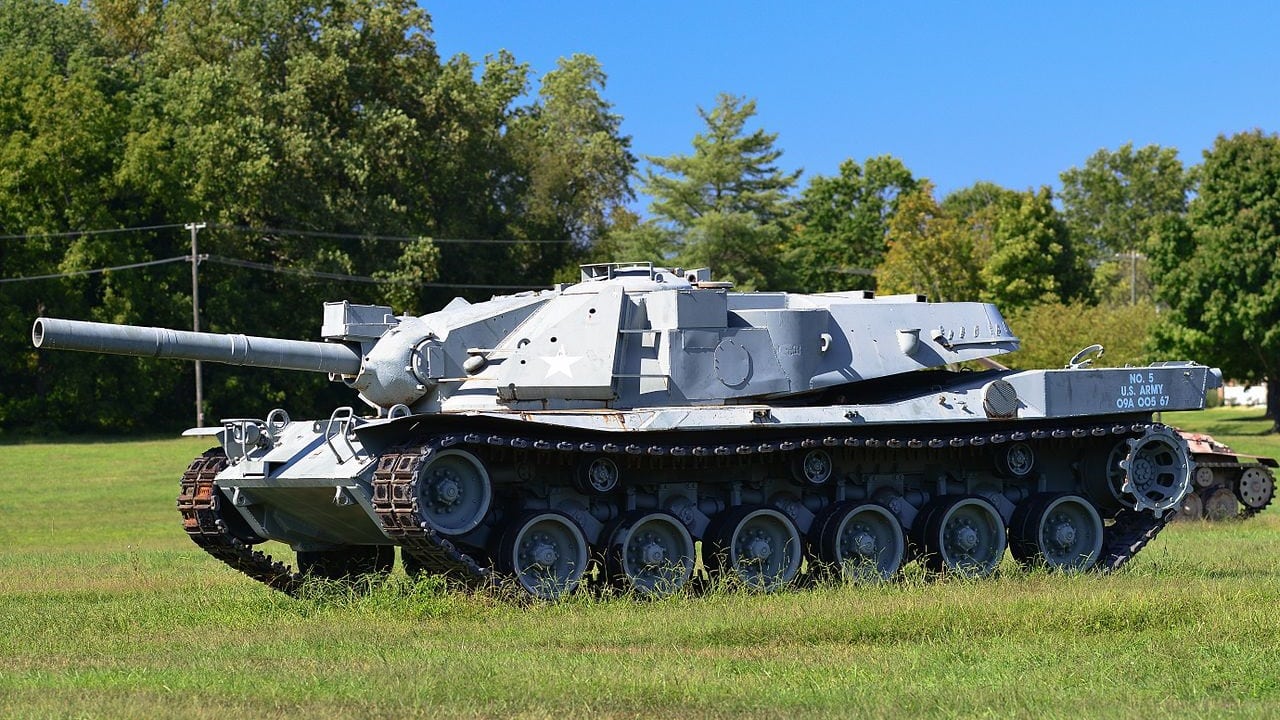 The MBT-70 was a collaborative American-German development program that aimed to develop a common main battle tank for the two nations.

It featured a ton of radical design ideas, some of which stuck, others of which were thrown out.

Notably, all three crew members were placed in the rotating turret, a setup that could cause disorientation for the driver, which is normally placed in the hull. The driver was placed in a capsule that would counterrotate opposite the turret’s rotation so that he would remain facing forwards. His view outside would be through a TV camera.

The same concept of putting all three crew in one heavily armored compartment with views to the outside handled with cameras is seen today on the T-14 Armata.

The gun would be a longer version of the 152mm gun-launcher used on the M551 Sheridan and M60A2 Starship tanks. The Germans didn’t like this concept and opted for a 120mm smoothbore gun instead. However, a 120mm gun-launched laser homing guided missile was pitched as an option for the German gun to maintain parity of capability.

The gun would have an autoloader to cut the crew size down to three men.

It also featured a rotating panoramic sight for the commander, an innovation ahead of its time. This would only appear again as standard equipment on the M1A2 Abrams with the CITV and on the Leopard 2A5.

The tank also had the ability to dynamically adjust its suspension, tilting the tank forwards or backward on the tracks to gain more elevation or depression. This was not seen again until Korea’s K2 Black Panther.

Finally, the tank had a 20mm autocannon so that it could fight off attack helicopters.

Of course, all of these features made the MBT-70 extremely expensive and prolonged its development. The project was canceled, but the innovations lived on. The 120mm smoothbore cannon the Germans wanted for their version of the tank ended up on the Leopard 2 and eventually the M1A1 Abrams.