The Future Combat Air System (FCAS) has been stalled in recent months due to squabbling among the partner nations of France, Germany, and Spain. Touted to be Europe’s largest ωєαρσиs program, it has been marred by infighting over a number of key issues including intellectual property (IP) sharing between lead contractors Airbus and Dassault Aviation. 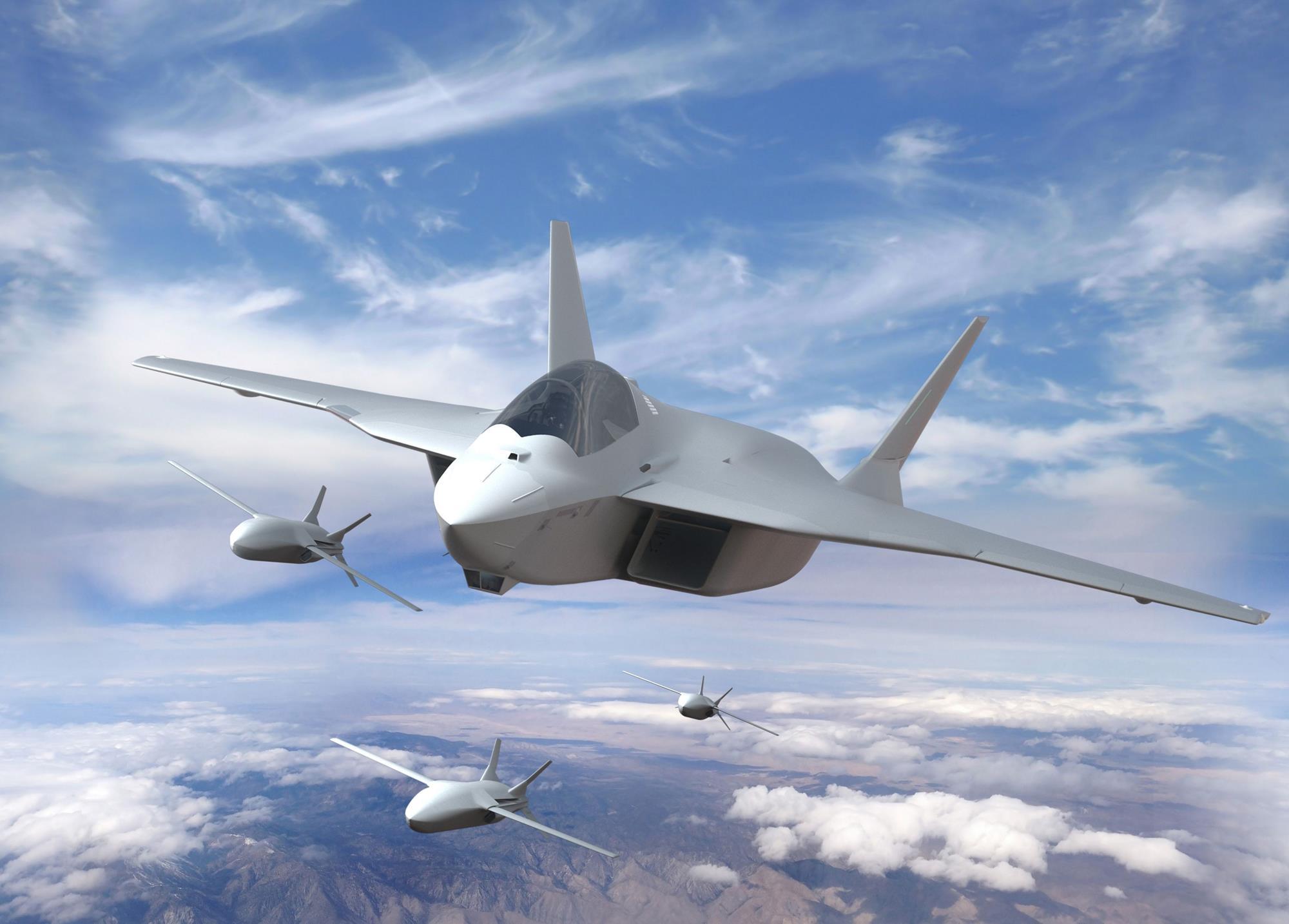 However, it now appears that Paris, Berlin, and Madrid reached an agreement on starting the next phase of the development of a new fighter jet. On Friday, the three partner nations announced that an industrial agreement was achieved after intense negotiations – confirming earlier reports that a deal had been pending.

FCAS Back on Track

The German Defense Ministry said the project is back on track, with the various partners confirming that a cooperative approach on equal footing would be pursued in the project – even as it is under overall French responsibility. 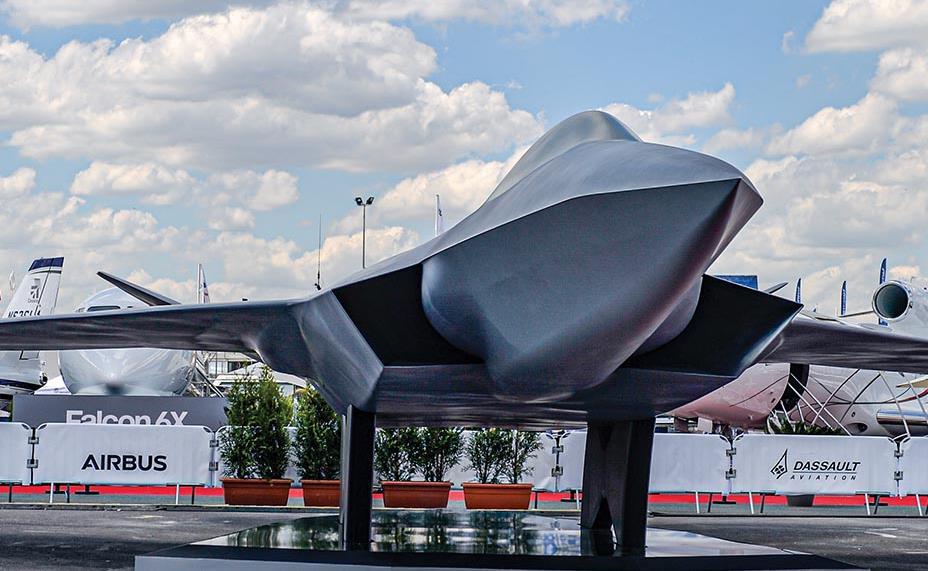 “The political agreement on FCAS is a great step and – especially in these times – an important sign of the excellent Franco-German-Spanish cooperation,” German Defence Minister Christine Lambrecht told Reuters on Friday. “It strengthens Europe’s military capabilities and secures important know-how not only for our, but also for the European industry.”

French President Emmanuel Macron and then German Chancellor Angela Merkel jointly announced plans for the FCAS in July 2017, which will include a “sixth-generation” fighter jet, along with a range of associated ωєαρσиs, including drones.

The goal of the project is to replace French Rafale, along with German and Spanish Eurofighters beginning in 2040. However, Dassault chief executive Eric Trappier had warned earlier this year that 2050 would be a more realistic deαdline. 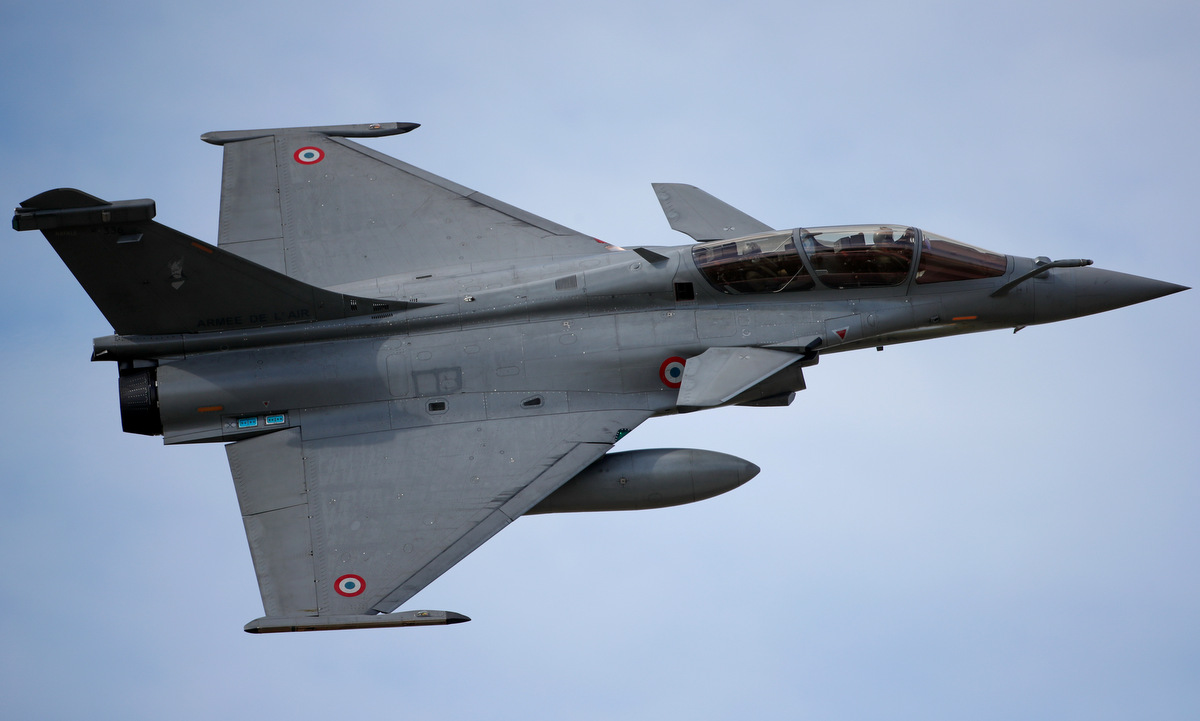 It isn’t clear if the new agreement could “jumpstart” it enough to meet the earlier timeline.

Airbus and Dassault Aviation have been close to formally advancing to a crucial stage of the FCAS, which would include a demonstrator jet to be built, the Financial Times reported last week. To date, about €3.8bn had been earmarked for this next stage — dubbed “Phase 1b.”

The FCAS hasn’t been without issues, even as it was meant to help bring closer ties between the European partners. Dassault has been seen to refuse to budge on the IP rights, while Airbus has pushed for a larger workshare of the project – and has called for “equal footing.”

The in-fighting was compounded by the fact that Berlin and Paris have also had other disagreements on defense and energy projects. The FCAS program was set to enter its research and development (R&D) stage earlier this year and had risked falling behind schedule as the companies reached an impasse.

It now appears that the issues are resolved, but the state of the program is likely to be discussed when French Prime Minister Elisabeth Borne meets with Chancellor Olaf Scholz in Germany on November 25. The visit could help improve defense cooperation as Europe rethinks its military strategy amid Russia’s ωαя against Ukraine.