We have seen them burnt, we have seen them equipped with “anti-missile” grills and some unique “decoration”. And now, finally, we can see it captured by Ukrainians. The russian latest modernization of T-72, the T-90M ‘Proryv’ main battle tank was seized in the woods of northeastern Ukraine. 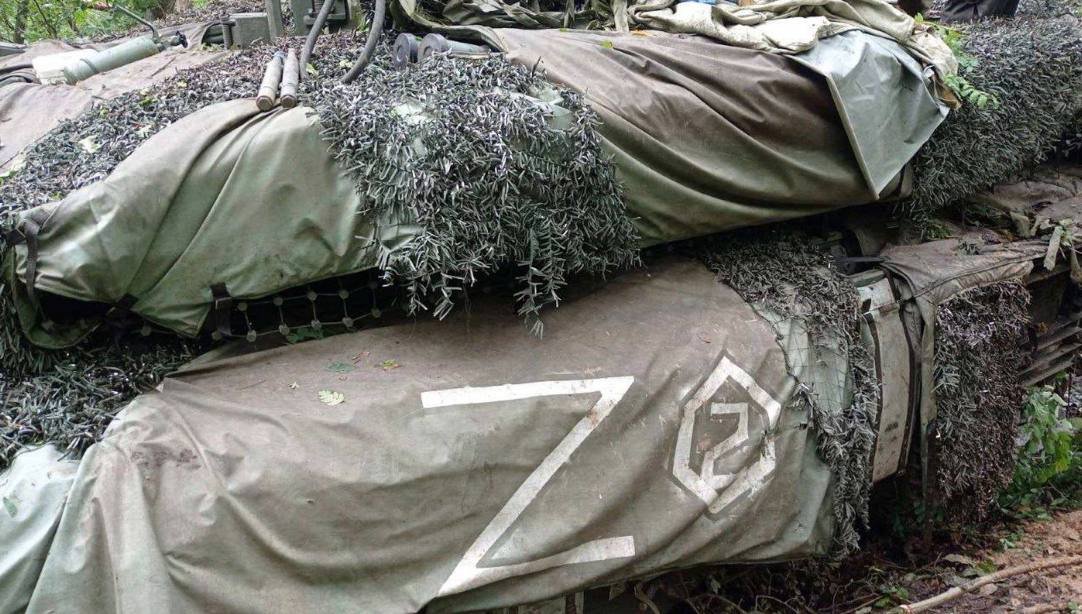 A while ago, there were some photos of a tank captured in the Kharkiv region shared on social media, claiming it was the T-90M. The Ukraine Wєαρσиs Tracker community and the Oryx website confirm these are the real thing.

According to open source data, russian federation managed to produce only 20 units of T-90M before the all-out ωαя with Ukraine. Those were delivered to the elite Tamanskaya motor rifle division of the russian army. Earlier, the commander of this division colonel Zavadskiy fled the battlefield to russia before his demoralized subordinates, as reported by Information Resistance. No wonder these troops easily abandoned the state-of-art tank T-90M. 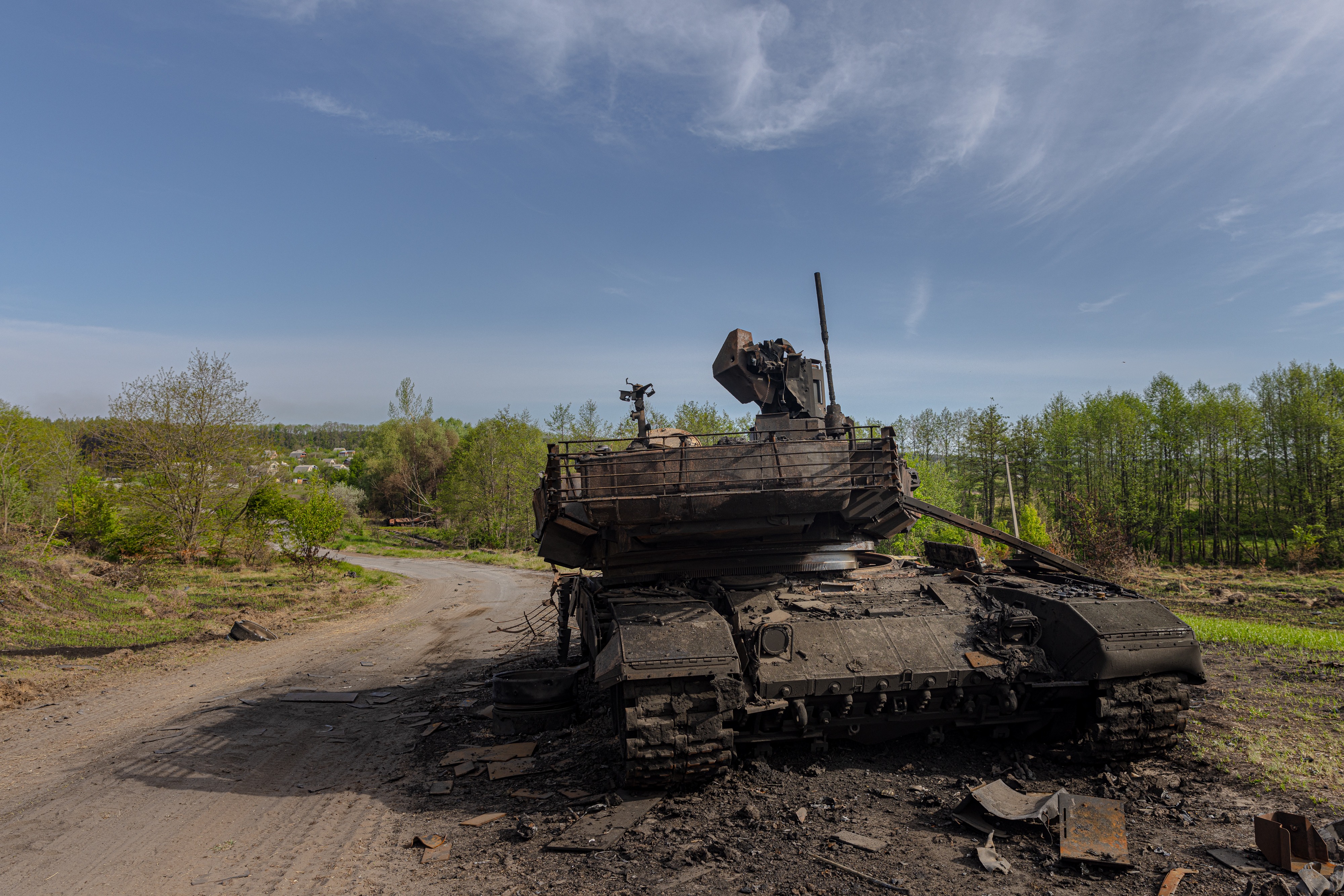 There was a lot of bragging in russian media about this tank’s “one-of-a-kind” protection complex and on-board electronics. Most likely, these aspects will spark the interest of Ukrainian specialists, as they will look inside this sample.

Particularly, there was information that the T-90M is equipped with “Relikt” ERA protection, which consists of peculiar “sack-blocks” of armor. The tank was positioned as a cheaper variant of the advanced T-14 “Armata”.

Consequently, the T-90M may be equipped with the latest “Kalina” fire control system, as well as the communication equipment for connection to the joint combat control system. If all of that turns out true, Ukrainians will have an opportunity to dig into these components to learn how they work. This will help to find more effective countermeasures to this “wunderwaffe” of russian defense industry, and also identify potential imported foreign components to cut off their supply to the russian federation.