The 94th Fighter Squadron and 94th Fighter Generation Squadron assigned to the U.S. Air Force 1st Fighter Wing, Joint Base Langley-Eustis, Virginia, broke the record for the most air-to-air missiles loaded and successfully fired by an F-22 Raptor during a Wєαρσиs System Evaluation Program at Tyndall Air Force Base, Florida, in September 2022. As a cohesive team, the units employed 28 air-to-air missiles valued at more than $14 million during WSEP 22.12, deeming them the most successful unit to attend a WSEP thus far. They also demonstrated a high-level of proficiency while shooting the F-22’s six-barrel, 20mm Gatling gun, and the M61A2 Vulcan at the Advanced Gunnery Target System.

“This just shows that we’re at the top of our game right now. As the 1st Fighter Wing, we’re already held to those high standards, but even for us, 28 air-to-air missiles is unheard of, and it’s record-setting for a reason. It basically tells big Air Force that our unit is prepared to deploy and if they did deploy us, how well we would perform compared to other squadrons. We always love to take our newer Airmen on these temporary duties because it gives them a real-world scenario before we leave for the real thing. It shows us that we’re more than ready. Whenever the call comes, no matter the location,” said Staff Sgt. Edgar Baez-Lopez, 94th FGS aircraft armament systems craftsman. 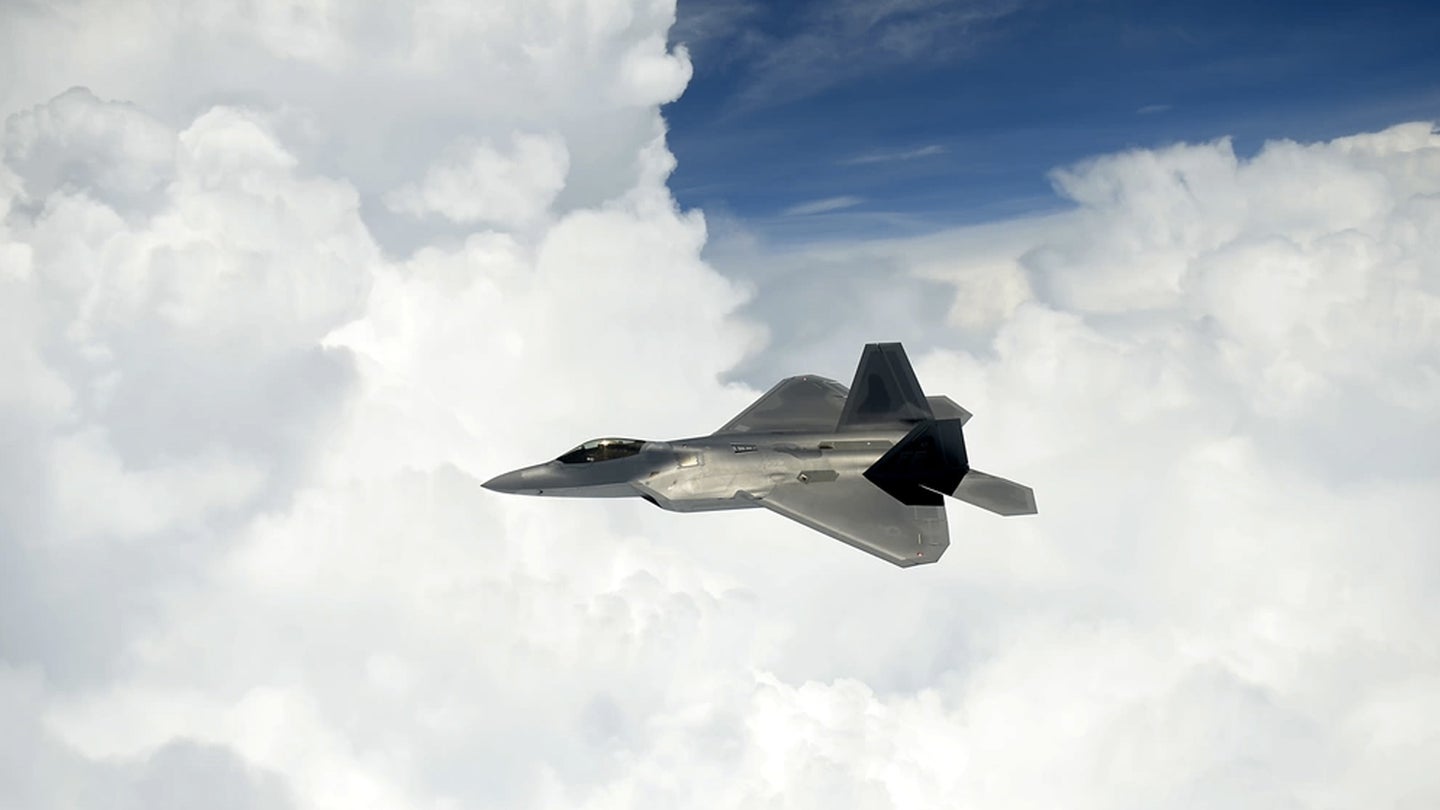 “Breaking the record with a smaller footprint where we only brought an eight ship and reduced manning, which lowered costs, was a great testament to our world-class SPAD maintainers and the relationship between the 94th Fighter Squadron and 94th Fighter Generation Squadron. Here back at Langley, we constantly train, but at WSEP, the pilots go through the muscle motion of actually firing rounds or a missile, and the same goes for our maintainers to get the highest fidelity of training possible. Our ωєαρσиs and ammo Airmen are dealing with munitions daily, but that extra emphasis of dealing with live rounds, the responsibility, and safety requirements that come with it is imperative,” said Senior Master Sgt. Jared Robinson, 94th FGS sorties generation superintendent.

WSEP is a formal, two-week evaluation exercise designed to test a squadron’s capabilities to conduct live-fire ωєαρσиs systems during air-to-air combat training missions. During WSEP, the team faced several challenges, including: fewer available aircraft, less manning, and multiple first-time shooter pilots, but still shattered the record, which dates back to 2014 when the 90th Fighter Squadron from Joint Base Elmendorf-Richardson successfully employed 22 air-to-air missiles fired by an F-22 Raptor. As the only service-retained F-22 combat wing, these units are no stranger to no-notice deployment taskings. Exercises like these present vital opportunities to test how poised and ready they are to provide the world’s most ℓєтнαℓ air power anywhere, anytime.