The multi-year development of the V-280 has included extensive flight testing, with both Bell and Army helicopter pilots flying the Valor. 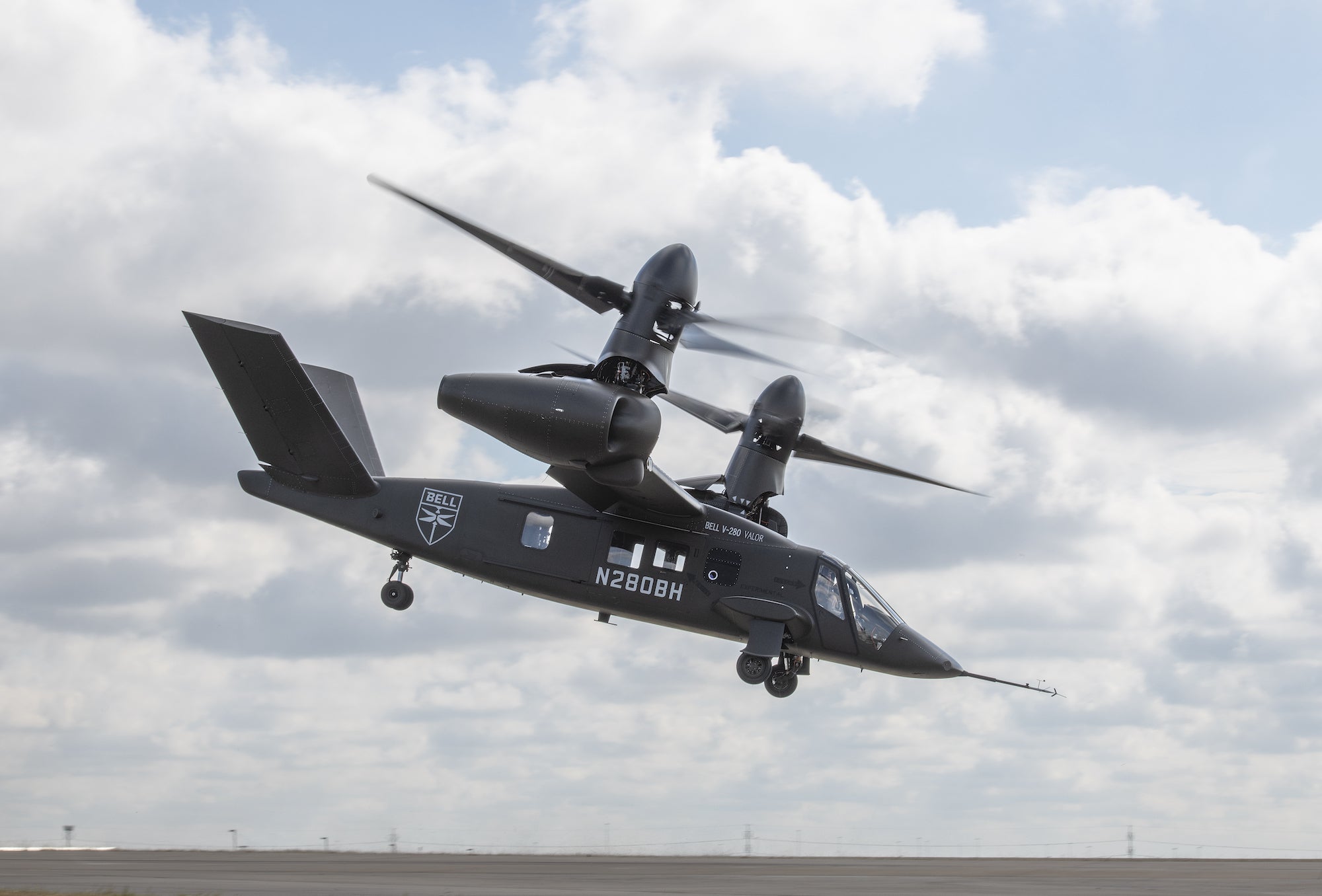 The continued operational demand for Osprey tiltrotor aircraft, ongoing Marine Corps efforts to sustain and modernize the platforms, and the Navy’s introduction of a new Osprey variant have likely influenced developmental thinking about tiltrotor technology.

Building on the success of Osprey modernization efforts—which included the addition of digital communications technology, enhanced refueling capabilities, and combat range extensions—developers at Bell are pursuing a new generation of tiltrotor technology.

The Osprey is built by a joint Bell-Boeing team, and Bell developers harnessed past lessons to engineer a new “clean sheet” tiltrotor design, says Ryan Ehinger, Bell’s Vice President and Program Director for FLRAA. This “clean sheet” design is based on the Army’s multifaceted vision to add new generations of computing technology, upgradeable software, and AI-enabled data analysis.

The V-280, which has been in development for many years, has reached a number of key milestones. After first taking flight in 2017, the V-280 hit 200 knots and carried out low-speed agility tests and autonomy demos in 2019. In 2020, the V-280 completed Army test flights, survivability assessments, and a “sling load” demo. The Valor hit its 215th flight hour in 2021.

The multi-year development of the V-280 has included extensive flight testing, with both Bell and active-duty Army helicopter pilots flying the Valor. A senior Bell developer explained to the National Interest that “having Army pilots in our aircraft and flying was very important because I can tell you all day long how responsive and agile it is and how easy it is to fly, but you cannot grasp it until you get in the aircraft.” 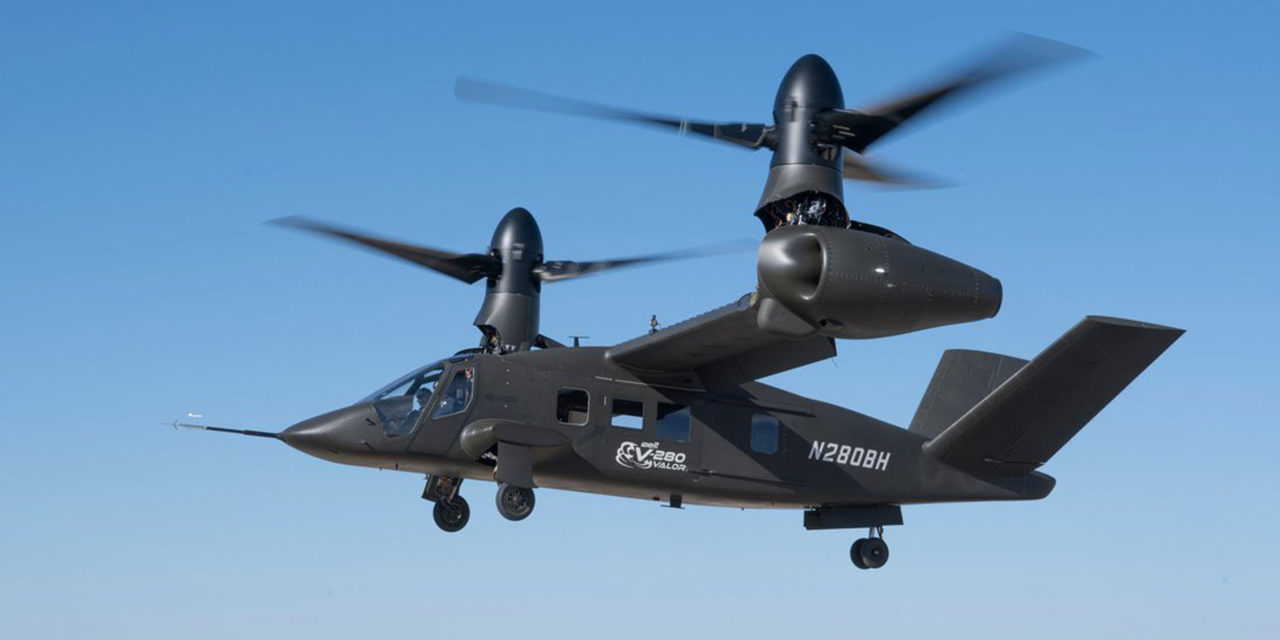 The Bell developer noted that the Army pilots brought “current tactics, techniques, and procedures,” adding that “they brought realistic and recent combat experiences, bringing new relevance to our future design.”

Bell’s milestone “scorecard” is focused on continued efforts to refine and evolve some of the V-280’s distinct advantages, including its speed and range. These aspects massively change the paradigm in terms of attack and mission reach. Moreover, the Valor’s speed and range enhance survivability by making soldiers less vulnerable to enemy fire. 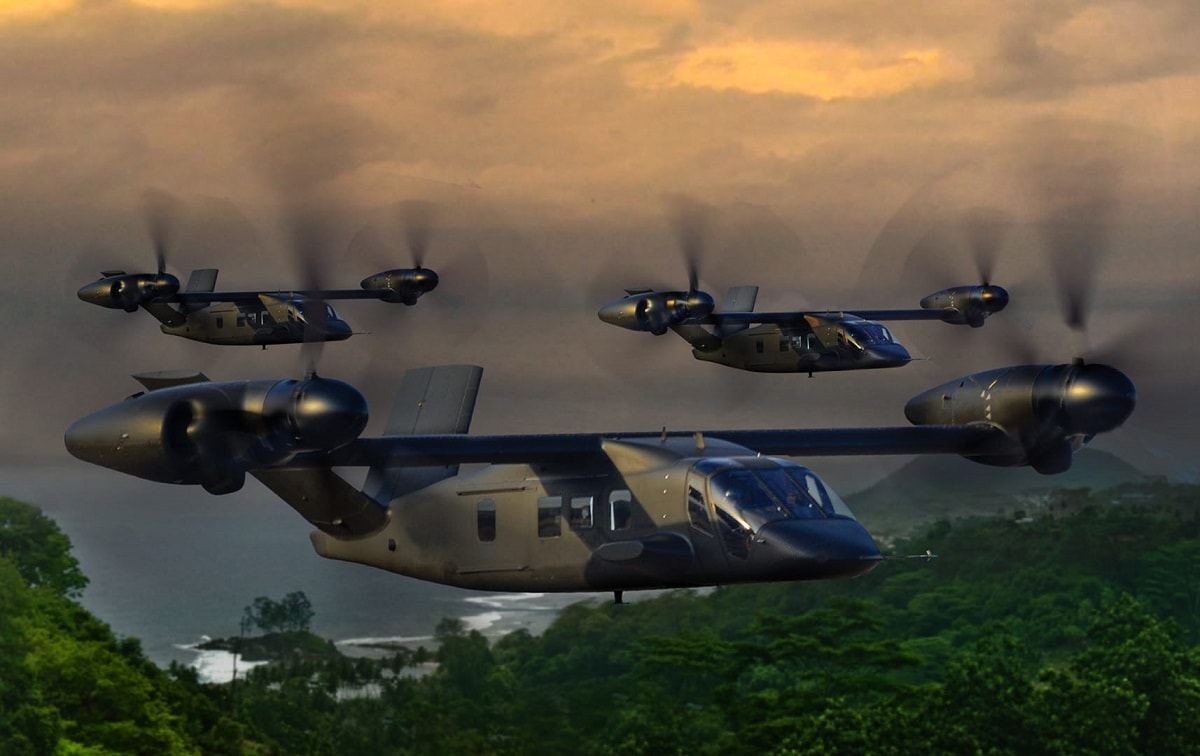 The V-280 has “the element of surprise and survivability, coupled with an ability to show low-speed agility within the landing zone. You get the best of a helicopter and the best of a turboprop airplane. You can start in helicopter mode and then convert the rotors out onto the wings. Riding the wings is what can really make a difference and give you speed and range,” the senior Bell developer told the National Interest.