The U.S. Air Force Life Cycle Management Center has awarded Textron Aviation a $90.7 million contract modification for the delivery of eight Beechcraft T-6C aircraft to Tunisia. The total value of the contract is $105.4 million, and foresees the delivery of the aircraft by September 2026. The contract modification follows the award of an initial $12.5 million contract for long lead efforts from 2021. Work will be performed in Wichita, Kansas, and is expected to be completed October 2022. This contract involves Foreign Military Sales to Tunisia and is the result of a sole-source acquisition.

The Beechcraft T-6 Texan II is a single-engine turboprop trainer aircraft built by the Raytheon Aircraft Company (which became Hawker Beechcraft and later Beechcraft Defense Company, and was bought by Textron Aviation in 2014). A trainer aircraft based on the Pilatus PC-9, the T-6 has replaced the United States Air Force’s Cessna T-37B Tweet and the United States Navy’s T-34C Turbo Mentor. Beechcraft T-6C Texan II is an upgraded version of the T-6B with wing hard points, primarily designated for export sales. In the official announcement there was no mentioning on the confirmation of a contract for four AT-6C Wolverine light attack aircraft. 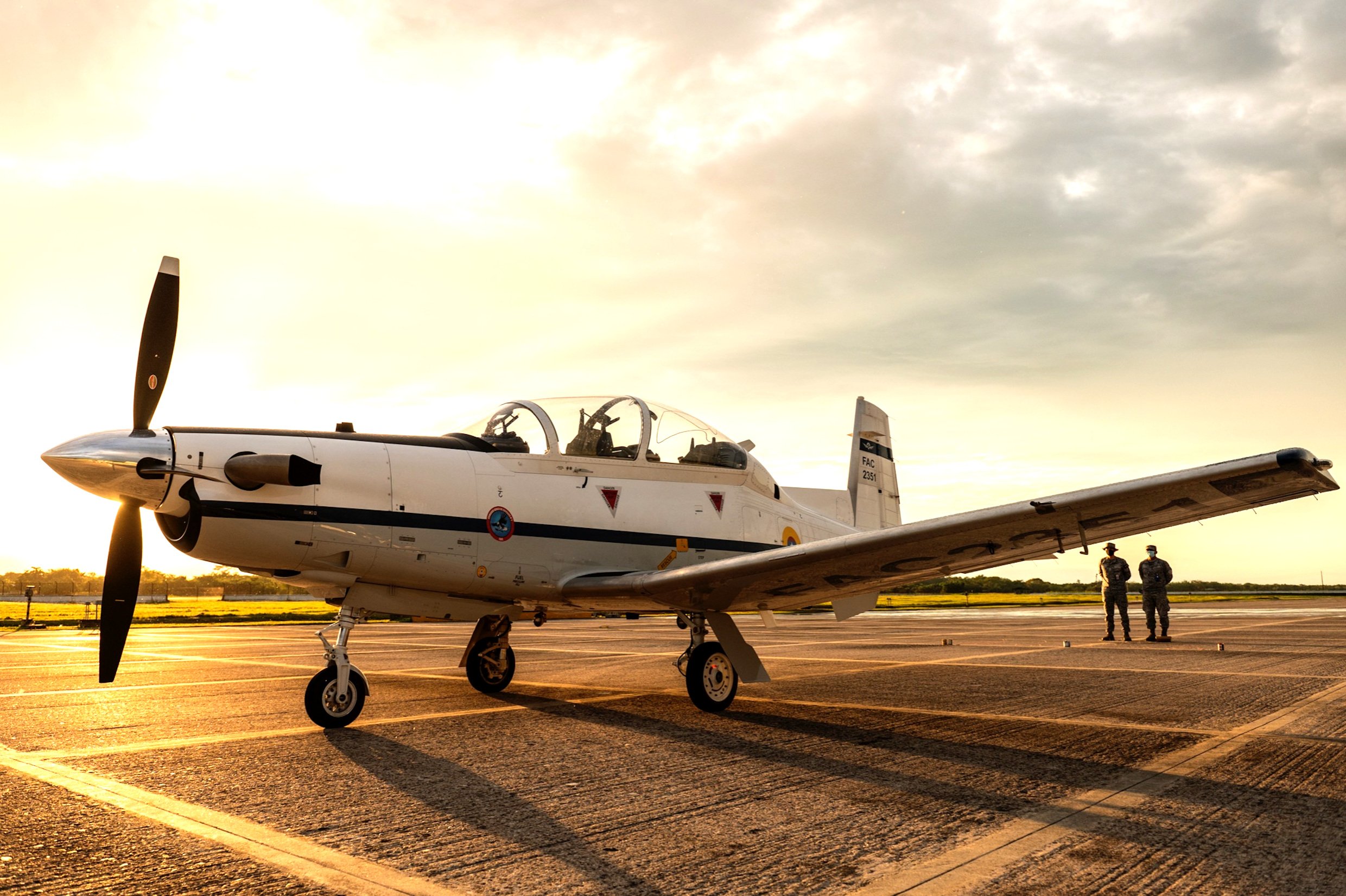 In October 2019, the US State Department approved a possible Foreign Military Sale (FMS) to Tunisia for twelve T-6C Texan IIs and related equipment and support for an estimated cost of USD 234 million. The T-6C platform will bolster their capability to respond to and engage threats in multiple areas across the country. On 19 November 2020, the Tunisian minister of national defence officially announced that the government approved the contract for eight T-6C Texan II trainer aircraft and related equipment and support. The T-6Cs will most probably replace the Tunisian Air Force aging advanced trainer fleet, currently consisting of L-59T jet trainers. 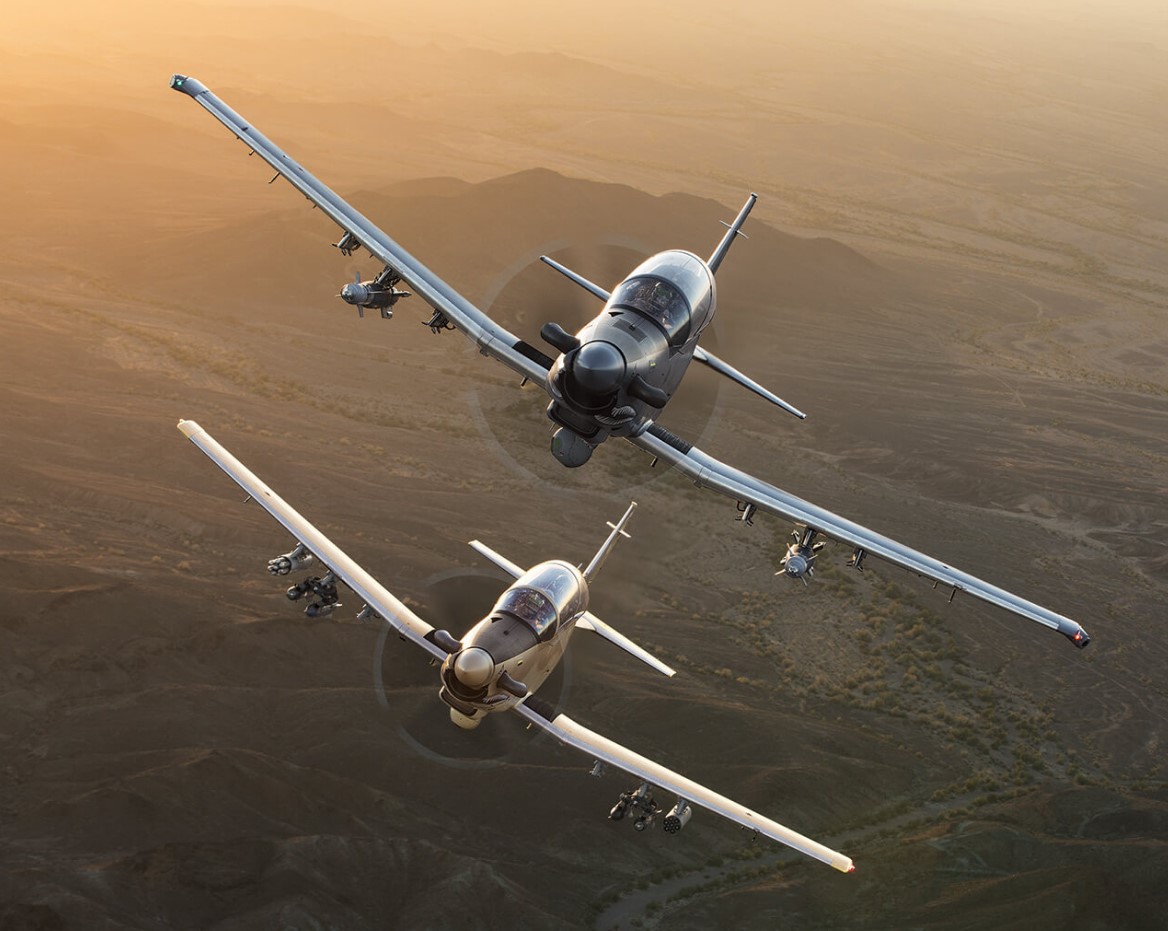