Unique feature was waterjet propulsion and a computer-controlled fully submerged foil configuration consisting of a foil in the bow and foils on the port and starboard sides. 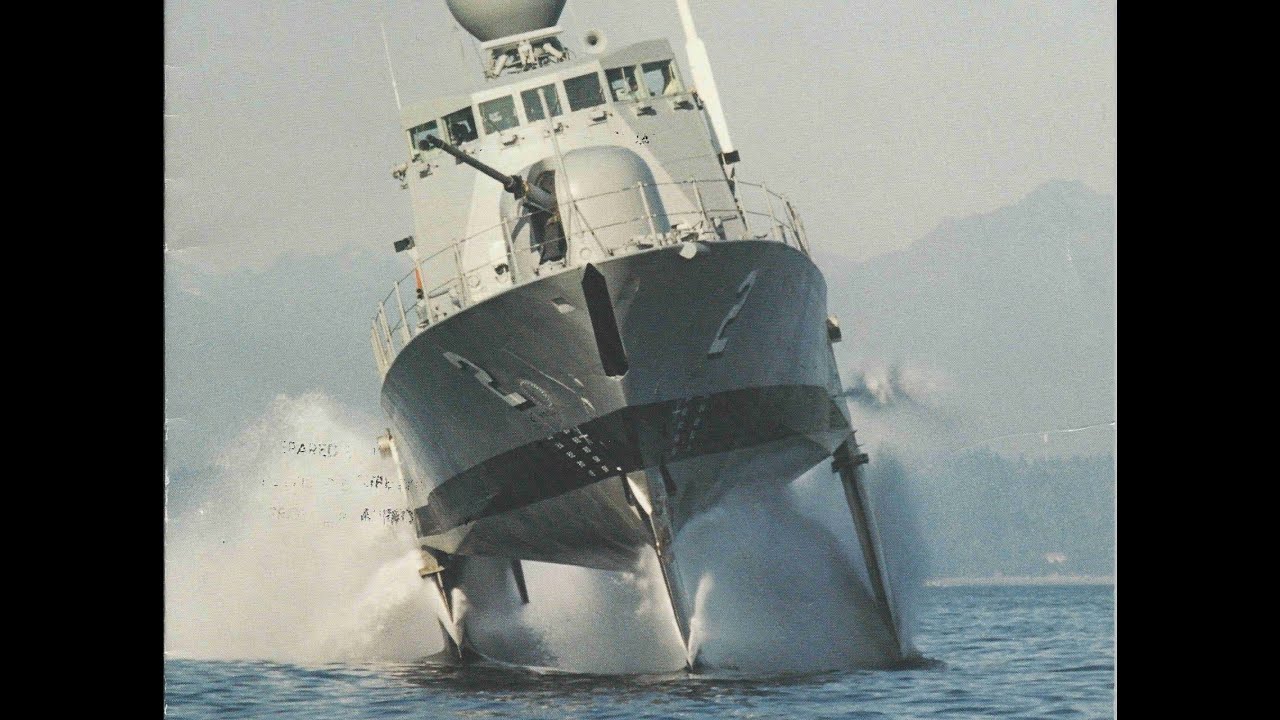 Boeing built hydrofoils named after Tucumcari, New Mexico, which was the design basis for the technology used on later United States Pegasus-class patrol boats and Jet-foil ferries. The Tucumcari was one of two prototype boats contracted by the Navy to evaluate the latest hydrofoil technology at a high speed of 50 knots. Second boat. It was the USS Flagstaff “PGH-1” built by rival grumman.